There’s a restaurant overlooking the Colosseum with a breathtaking view over the rooftops of Rome: it is the “reign” of a chef departed from Calabria to elevate the genuine Mediterranean and Lazio flavours to the level of Gourmet Cuisine. 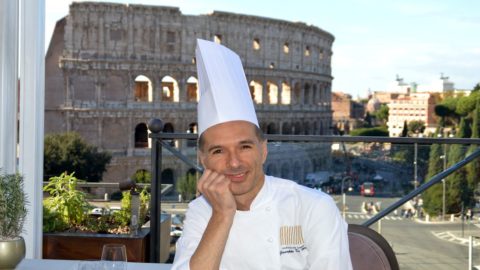 Maybe it is because of the proximity with the absurdly famous archaeological remains of the gladiators’ arena (the Colosseum), but it really was a hell of an accomplishment for Giuseppe Di Iorio to catapult himself in just 3 years in the firmament of italian starred chefs, making his “domain”, the Aroma, the reference point of the very important people of Rome: artists, politicians, trendy singers, footbal players and heads of states, even George Bush ate in this restaurant.

Born in Calabria, strongly linked to his homeland and his first youthful approaches to flavours, colours and aromas of Calabrian cuisine with its raw ingredients. Giuseppe Di Iorio became “culinarily” roman by adoption, to the point that he transformed its refined and exclusive restaurant in a sort of virtual journey through the gastronomic wonders of Rome and Lazio region. But his vision also extends to the great pantheon of Mediterranean flavours. And among his merits, it can’t be overlooked the fact that he has planted a flag of high gastronomy in an area where the restaurants used to follow more the hasty tastes of the masses of tourists than the dictates of the old master Pellegrino Artusi.

So let’s start describing the restaurant: a window on history that has no equal in the world. The “Aroma” is in fact situated inside the terrace of Palazzo Manfredi, a seventeenth-century building which has been subject to subsequent alterations, located in the area that once housed four barracks and gyms where the gladiators were trained, these were connected to the Colosseum through an underground passage.
Visiting this terrace is a plunge at the heart, the Colosseum feels to be within hand reach, and immediately behind it you see the Roman Forums all together with the Basilica of Maxentius, and (for the most demanding) just turning to the right the eye will enjoy the panoramic view over Colle Oppio with the remains of Nero’s Domus Aurea.

Here Di Iorio arrived after a journey that took him from the hotel training school in Calabria to the Margutta Restaurant in Rome, and from there to London where he cut his teeth following the footprints of his countryman Giuseppe Sestito, the first Italian chef who had the honour to be summoned in the prestigious restaurant of the Hyde Park Hotel, then Di Iorio came back to Rome working in high-class catering, from the England Hotel to the Parco dei Principi. The big jump happened in 2005: he reached Giuseppe Sestito at the Mirabelle Restaurant on the terrace of the Splendide Royal Hotel, assisting him in winning a Michelin Star. Afterwards he also went to France and to the Amalfi coast.

But in 2013 when he learns that the owners of Palazzo Manfredi (a private residence turned into a Boutique Hotel) already wished to open a restaurant on that magical terrace, he immediately throws himself headlong into a bold enterprise: the proximity to the Colosseum, the Roman Forums and the Domus Aurea inspires him to come up with a project that couldn’t have been any more ambitious (and perhaps we could even say any more naive): Di Iorio wished to propose an author’s cuisine in the very heart of the Eternal City, devoted to celebrate the Lazio region and the discovery of its gastronomic jewels, however, following the canons of its “culinary philosophy”, made of creativity, passion, research, technique and respect for the raw ingredients.

So his Mezzi Paccheri with monkfish, dried tomatoes, salicornia and candied lemon came to life, Ravioli with buffalo mozzarella and anchovies drenched in a cream of Roman mixed salad, Spaghettone with broccoli, Quail on a cream of wild herbs and borage honey served along its few tiny eggs, Mediterranean style Caponatina with tacos, sour cream and basil cream, Redfish and Moorhen stew with spheres of potatoes and crispy sea lettuce, Pigeon scalded with mustard scent and foie gras.

The restaurant opens in 2013 and after just two years the Michelin Guide rewards Di Iorio’s foresight with a star. Because in this restaurant respect for the raw ingredients (the way they are treated, carefully making sure that none of their original flavours is lost but sometimes just revisited in new forms) and the look for the perfect balance between traditional models and new ideas pairs with the observance for local products. Fruit of a personal research in which Di Iorio ventures into his free time, “chasing the gem that others miss”. In order to embrace aromas, sensations, tastes that were thought being long gone. There is also great consideration for the customer, who is asked to follow a dress code, but to whom is given a sensory experience that has the meaning of an unparalleled rediscovery.

And when all of this is enjoyed while gazing at the Colosseum you really get the feeling of flying high, expecially regarding that Roman cuisine that only twenty years ago found its iconic symbol in that certain maccheroni pasta eaten by the legendary actor Alberto Sordi. 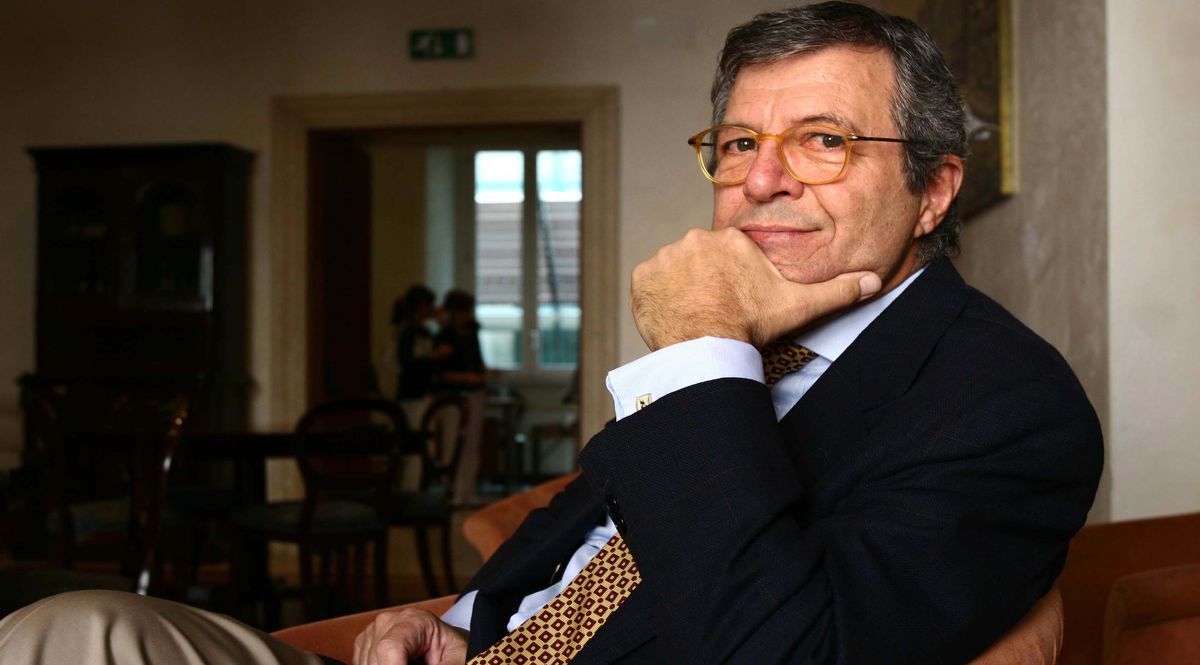 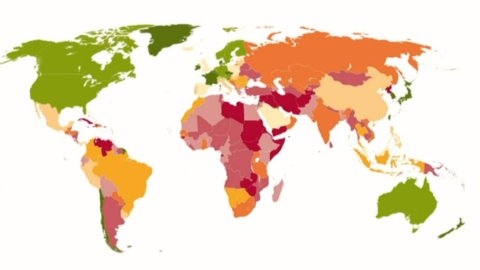 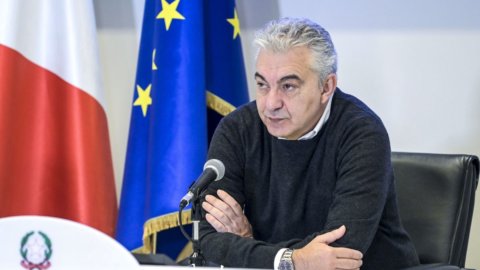 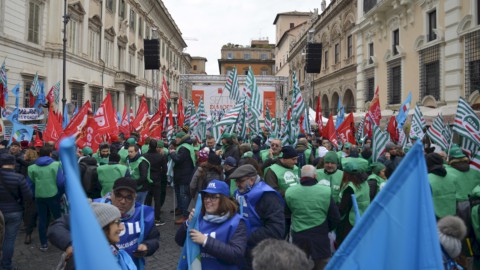