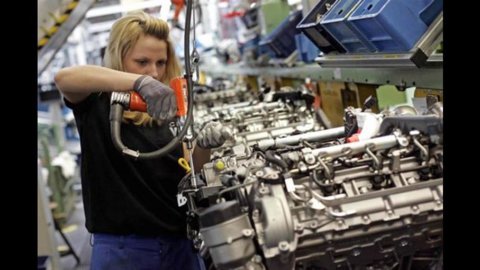 Written on the outbreak of the American Civil War, The Marble Faun was the author’s last completed novel. During an Italian sojourn, Hawthorne found literary inspiration in the ancient Greek sculpture The Resting Satyr by Praxiteles at the Capitoline Museum in Rome. Inspired by his surroundings, Hawthorne wrote about a young Italian man, Donatello, descended from Praxiteles’ Satyr, and Donatello’s love for the artist Miriam. In a fury of passion, Donatello commits a murder in an effort to protect Miriam. The novel traces the consequences of his crime as Hawthorne elaborates Donatello’s fall from grace and explores the concepts of sin and guilt.

Hawthorne’s novel also serves as extensive travel guide of Rome, including a dramatic catacomb visit, and the Italian countryside. The dark Gothic themes which Hawthorne presents were in keeping with his previously published short stories and novels, but it is important to note that the author’s distress over the impending American Civil War and his almost escapist Italian fascination also played a critical role in rendering The Marble Faun truly unique among Hawthorne’s works.

Born on July 4, 1804 in Salem Massachusetts, Hawthorne’s great-great grandfather was John Hathorne, a notably severe judge involved in the Salem Witch Trials. In an effort to distance himself from his ancestor, Hawthorne added a “w” to the spelling of his family name.

Indeed, Hawthorne lived with a sense of guilt for his ancestor’s sentencing; guilt, sin and the consequences of the sin upon successive generations became key themes of his short stories and novels.

After the death of Hawthorne’s father, a ship captain, when Hawthorne was four years old, Hawthorne, his mother and his two sisters were forced to live on the charity of their relatives. At one point, Hawthorne spent nine months skating, fishing, hunting in the woods and reading at family property in Raymond Lake, Maine. Hawthorne later confessed that it was in those nine months at Raymond Lake where he discovered the “cursed habits of solitude”.

In 1813, after Hawthorne injured his foot playing ball, instead of attending school, he studied with a tutor at home for two and a half years. At the age of seventeen, he enrolled in Bowdoin College. His classmates included Henry Wadsworth Longfellow and Franklin Pierce, the future fourteenth President of the United States and a lifelong Hawthorne friend.

Following college, Hawthorne returned to Salem where he sought to establish himself as a short story writer. In 1828, at his own expense, Hawthorne published his first novel Fanshawe. The title page did not bear his name and Hawthorne subsequently forbade his friends to discuss it. Sophia, his wife, learned of his authorship only after his death.

In 1835, Hawthorne published the short stories “The Minister’s Black Veil” and “Young Goodman Brown”, both of which continue to be studied today in American high schools for their insights on Puritan society and its role in the America’s national heritage.

Hawthorne’s renowned masterpiece, The Scarlet Letter, published in 1850, further explored the Puritan world in the Massachusetts Bay Colony and the consequences of an adulterous relationship. The image of the novel’s heroine Hester Prynne, forced to wear the scarlet letter “A” on her dress, and her ensuing plight are indelible components in the canon of American literature.

Hawthorne enjoyed his place amongst the literary greats of the antebellum period. His connection with Henry Wadsworth Longfellow extended back to their days at Bowdoin College. Hawthorne was friends with the Alcott family and the novelist Luisa May Alcott. Herman Melville, author of Moby Dick, a book considered by many scholars to be the quintessential American novel, wrote to Hawthorne: “I shall leave the world, I feel, with more satisfaction for having come to know you”.

Hawthorne married Sophia Peabody, one of the famed three Peabody sisters, in 1842. They had three children, one of whom, Rose, became a Roman Catholic convert and then founder of the Dominican Sisters of Hawthorne. Venerated by Catholic Church, a movement exists for her canonization.

It was Hawthorne’s friendship with American President Franklin Pierce which significantly shaped the final years of his life including The Marble Faun publication. Hawthorne wrote the campaign biography for the Pierce in 1852. Following the election of Pierce, Hawthorne’s loyalty to the Democratic president was rewarded with a foreign service appointment as consular in Liverpool, England. At the end of Pierce’s administration, Hawthorne embarked upon his Italian sojourn with his family.

In his presidency, Pierce alienated the anti-slavery movement with the Kansas-Nebraska Act, which allowed the territories of Kansas and Nebraska to decide for themselves if they would be allow slavery in their borders. As a loyal Pierce supporter, Hawthorne was thus regarded with suspicion by the Northern literary circle. Depressed and saddened by inflamed Northern and Southern tensions, Hawthorne wrote “no nation ever came safe and sound through such a confounded difficulty as that of ours”.

Hawthorne published an essay on the Civil War, “Chiefly About War Matters”, in 1862. He started two novels but abandoned them. A gradual deterioration of health led to his death in his sleep in 1864. The American Civil War reached its conclusion at Appomattox Court House a year later.

Hawthorne’s literary legacy is American romanticism. He gave life to dark chapters of history in the form of haunting short stories and novels. In The Marble Faun, Donatello, the descendant of the Praxiteles faun, memorably dances in the woods with his beloved Miriam nearby. When she abruptly leaves the dance, he questions her: “Why should this happy hour end so soon?” Her reply perhaps best encapsulates Hawthorne’s thoughts on the brevity of happiness in a world where sin is prevalent: “It must end here, Donatello… and such hours do not often repeat themselves in a lifetime… Let me vanish from you quietly, among the shadows of those trees”. 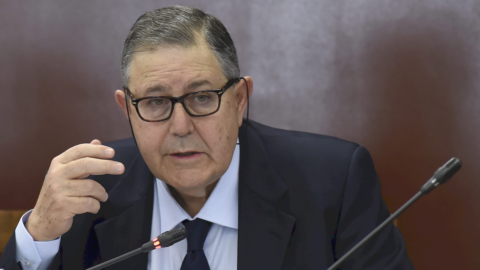 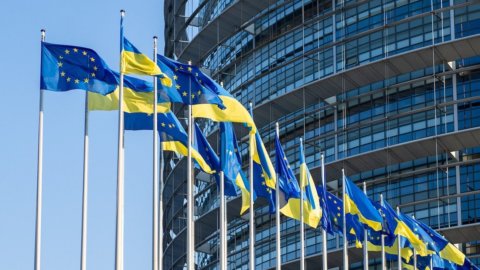 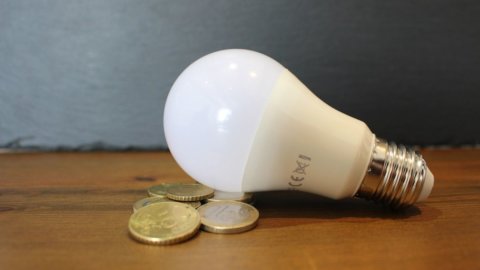