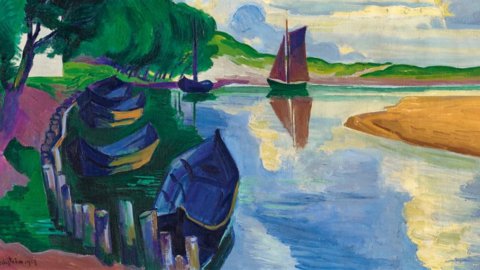 After achieving a top result of over € 26 mill. so far, this year Lempertz can look back on a spectacular spring season. The Berlin auction in early May proved to be a sensational start to the season, doubling last year’s profits. The highlight of this sale was a 77 cm high Royal Berlin KPM krater-form vase decorated with a fascinating 360° panorama of Potsdam, which sold to a museum for the top price of € 254,000. In the second session of the Berlin sale, a collection of rare Soviet avant-garde porcelain, which was illustrated in a separate catalogue, came under the hammer. The collection sold almost in its entirety and reached triple the original estimate, achieving numerous international record prices.

The auctions of decorative arts and 15th – 19th century paintings achieved a remarkable total of over € 9 mill. Among the numerous, and often immense, price increases across all categories of the decorative arts auction, a particularly noteworthy lot was a Renaissance travel instrument made by Paulus Reinman in 1608 from the former Brügelmann Collection which achieved € 285,000 – the estimate was € 10,000. Highlight of the old masters auction was a triptych showing The Holy Family with Angels, Saint Catherine and Saint Barbara by the Master of Hoogstraeten, who was active in the late 15th and early 16th centuries. The exquisite little altarpiece charmed with its exceptional quality and provenance, selling for € 322,000. The work was consigned by a foreign client and purchased by one. Lempertz sold the work once before the war when it was consigned from the famous Wesendonck Collection.

The sales of modern and contemporary art and photography were also a great success, together achieving a total of just under € 10 mill. The highlights of the modern art auction were a double-sided work by Alexej von Jawlensky which sold for € 546,000 and a painting by Max Pechstein which made € 434,000. The contemporary art department did exceptionally well again after a successful autumn season, achieving their second best result to date. Gerhard Richter’s small work Grün-Rot-Blau sold for the top price of € 422,000 and a two-piece fruit still life by Karin Kneffel achieved the record price of € 322,000. Record prices were also achieved for works by the Zero group artist Isa Genzken.

The Asian art auction achieved a total of € 3.6 mill., the second best result for an Asian art auction in the recent history of Lempertz. A Berlin private collection of  highly important Chinese paintings played an important role in this success. The majority of the works were purchased by Chinese clients, and the collection sold out almost entirely, achieving numerous exceptional price increases. Before the auction even began, there was already an offer to purchase the collection in its entirety. Due to the success of the auction of African and Oceanic art held in our Brussels branch in January, another sale was held in June. Here, a Kuba cup achieved a top result of € 38,500.

Following our successful cooperation with the French auction house Artcurial in previous years, we are looking forward to this year’s joint auction of jewellery and watches which will take place in Monaco from 20th to 22nd July. The auction last July achieved a total result of € 14 mill. Due to this exceptional success, these auctions will be held twice yearly in future. 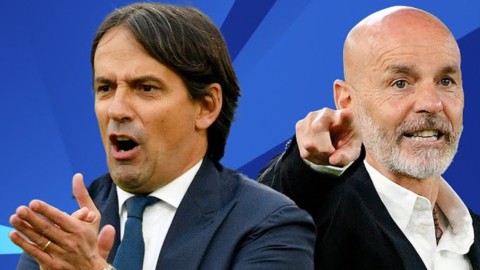 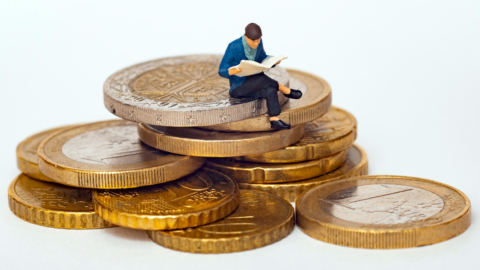