A band composed by musicians coming from small islands across the Oceans to tell the World how Climate Change is affecting their homelands: this is Small Island Big Song. 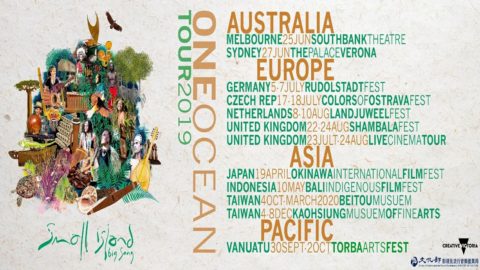 Small Island Big Song is a cultural and enviromental project, created by the Australian music producer Tim Cole and his wife Bao Bao. It features over a hundred aborigenous musicians across 16 island nations of the Pacific and Indian Oceans, in order to shape a contemporary musical statement of a region in the frontline of cultural and environmental challenges. The album was recorded and overdubbed in Nature, on the artists’ custodial land. It is all in all a fair-trade music release.

Tim Cole and his wife Bao Bao after working in an aboriginal recording studio decided to do next something of worth with their lives. They gathered up a band of musicians directly affected by the threat of Global Warming and Climate Change, people who make their homelands out of Small Islands scattered across the Ocean: from Hawaii to Taiwan, from Rapa Nui (Easter Island) to Madagascar.

Thanks to Culture and Music, they hope to rise awareness towards severe environmental issues which are directly affecting the band members of Small Island Big Song and their families. Some of the musicians travel around the World with Tim Cole and Bao Bao; these artists wish to tell everyone what’s happening and what they’re experiencing first-hand on their island nations.

This is the interview given by Tim Cole and Bao Bao for FIRST Arte.

Why did you come up with this project and what is it about?

I wished to create a Songline of songs passed down from generation to generation as a knowledge transfer tool: teaching social structure and how to travel within the land. If you knew all the Songline you could “basically sing the land”, it’s like the math of the land. Then when we heard about rubbish coming ashore to little paradises lost across the oceans, I thought that whatever we’d do, it should address this issue.”

Bao Bao: “The IPCC Report is warning us about Climate Change. In the Pacific Ocean clear signs of sea-level rise can be witnessed, it’s not like the islands of these musicians are going underwater, but they are going to be inhabitable because people can’t grow their crops and salty water is getting into their drinking system; a lot of the island nations had to move because of that.”

Tim Cole: “We wanted to create a project which talks about environmental issues, but not just on the surface, we aim to draw attention to these issues with cultural means, recording music in these precious environments. There are a lot of documentaries already talking about it out there but clearly we’re missing the will to act, so we really hope for our project to be something to connect people to the heart with cultural narratives.

We brought 12 musicians last year to Europe from that vast region, to make people realize that all of this happening really far away affects the entirety of our Planet. Their homelands are so far remote in the oceans, although metaphorically we’re all living in this small Island, this Earth of ours; we came here to Europe to celebrate this planet and celebrate these incredibly valuable ancient cultures.

Our message while traveling among these remote islands is that oceans don’t separate, there is just One Ocean touching all shores. Ultimately what struck me about Climate Change is thinking that the first to be harassed are the ones whom for centuries lived sustainably on a small island, and in the end all of us have to try to live sustainably on this small Island Earth.”

Was it hard to find the band members? How far did you travel?

Tim Cole: “When me and Bao Bao had the idea for this project we were living in Central Australia. I have personally been working in the music industry for 30 years so I had some context already, and when we thought of traveling in this vast region, across the Indian and Pacific Ocean, I realized that my context didn’t reach that far.

So we began the project with just a small number of people that I knew which kept growing during the travel. After going to this big festival, Festival of Pacific Arts and Culture, we met a big number of aborigenous musicians from Hawaii, from New Zealand, and that was the start. In the end we kept traveling from small island to small island for about 3 years.”

Can you tell us more about the musicians of Small Island Big Song? There’s no fixed band, right?

Tim Cole: “Musicians for this project come and go and all together we have 33 featured artists, profile artists with careers that contributed to the album, then there are elders, community groups which solely join as guest musicians because we don’t wish to pull them into the music industry. We want to bring touring with us on concerts and festivals just the ones that are willing to leave their homelands, and embrace such a stressful journey.”

How a song for this project is created? And there’s no main singing language, is that correct?

Tim Cole: “Well, as a music producer I don’t play music but I’m constantly surrounded by musicians, so our approach was to go to their homelands and record these songs that represent their heritage, taking them to places that have meaning for them. The songs powerfully resonate with the place: recorded in nature, played with the instruments which belong to that place, in the language which has grown from that place.

The musicians of Small Island Big Song carry musical lineages that go right back to the breath of their land, they all sing in their own native languages which all have elements of this big language group called Austranation, that ultimately comes back to Taiwan.”

What about future happenings? There’s a tour in mind?

Tim Cole: “Our goal now is to bring in tour the group of musicians that came playing at Rudolstadt Festival in Germany, we have already been to North America, we have been through Asia, finally we came to Europe. Our goal next year is to bring these musicians back to their islands and more places in the region, record songs while we are there as a group this time, get guided into a relationship with nature through the traditional musical narratives, and work that material up to the World major festivals.”

How all these musicians prepared to play together at Rudolstadt Festival in Germany?

Bao Bao: “This is our second time coming back to Europe, the festival staff was very kind, gave us 4 extra days to arrive here earlier and gather up everyone and rehearse. Most bands would rehearse at home and then go on tour, but for us the tour is like the way we can reunite with this musicians’ family scattered across the ocean, and catch up with all the band members again because everyone comes from different far away places.

I think touring for us got another level of meaning, I just remember the time before our first show: we had 5 musicians all coming from different islands, not all of them spoke English but everyone sat down in a circle and started to count from one to ten in their different indigenous languages while looking at each other’s face. Doing so they realized of sharing the same way of calling those numbers, and that also many common words were said the same as well as the names of many musical instruments.

That was the most special moment for us. This time around we have 9 musicians coming from 7 different island nations; everyday the band members chat with each other discovering more common words between their different languages: now we say this is Taiwan, this is New Zealand, this is Hawaii, but these borders were just drawn by the colonizing nations, there was another story before that, they were one population. That’s another story we hope to tell.” 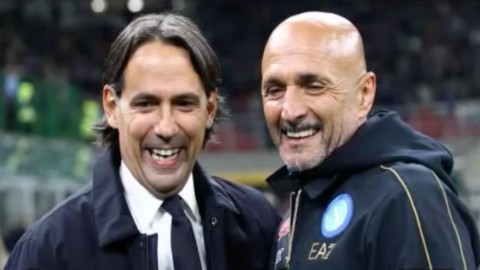 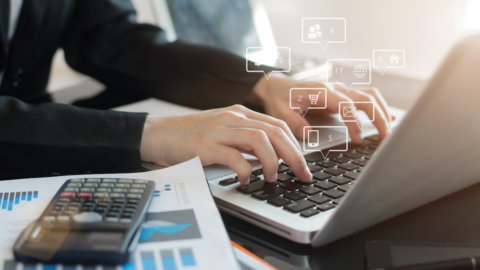 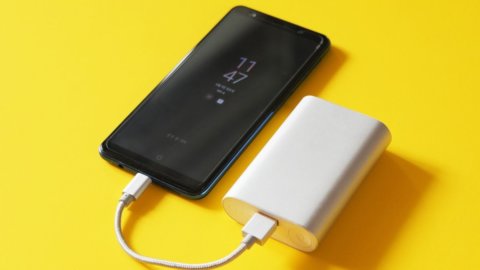