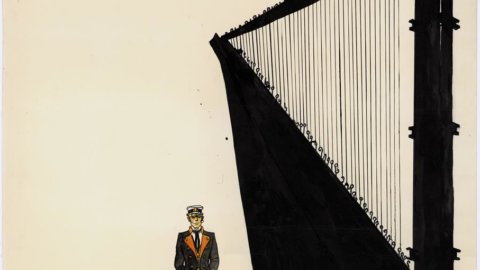 Sotheby’s is delighted to announce that their next Comic Strip sale in Paris, on 7 March 2015, will feature selected works by leading comic strip artists from around the world. The sale, with its 300 lots comprising illustrations, paintings and original plates blending historical and contemporary European and American authors, is sure to appeal to international connoisseurs and collectors.

Artists represented include such established names as Hergé, Hugo Pratt, Peyo, Gir-Moebius, Enki Bilal and François Schuiten alongside American artists like Winsor McCay – one of the founders of transatlantic comic strips – and Milton Caniff, with the first two Sunday Pages of Steve Canyon.
Highlights will be on view at Sotheby’s New York during the Comic Con fair this October.

Sotheby’s is teaming up with experts Bernard Mahé and Eric Verhoest to stage this exceptional auction devoted to comic strips from around the world.

Bernard Mahé, of Galerie 9e Art in Paris, is an international specialist in American comic strips who has played a pioneering role in promoting comic strip art in general. 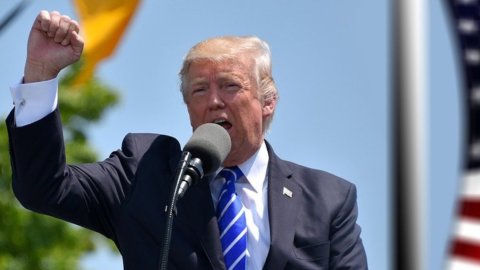 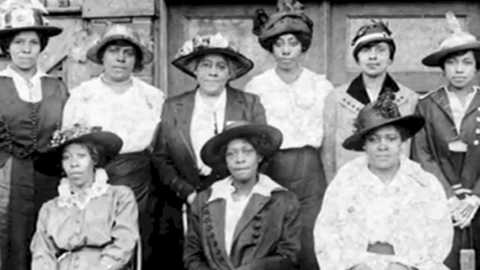 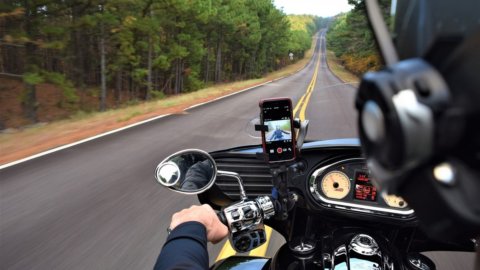