Sotheby’s May sales of Impressionist & Modern Art concluded yesterday in New York with a strong total of 420.4 million USD, meeting their combined high estimate and raising the Company’s 2015 sales in this category to 739.4 million USD to-date. 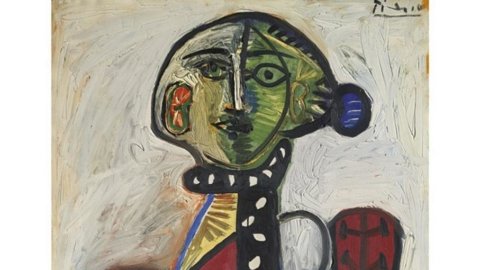 Sotheby’s May sales of Impressionist & Modern Art concluded yesterday in New York with a strong total of $420.4 million, meeting their combined high estimate and raising the Company’s 2015 sales in this category to $739.4 million to-date.
Sotheby’s is honored to confirm that Pablo Picasso’s Femme au chignon dans un fauteuil, which had remained in the Goldwyn family collection since it was acquired by Hollywood legend Samuel Goldwyn Sr. in 1956, was purchased in yesterday’s Evening Sale by another major figure in the film industry: Wang Zhongjun, Chairman and co-founder of entertainment giant Huayi Brothers Media Group.

Wang Zhongjun said: “I first fell in love with the painting and then I fell in love with its story. The Goldwyn family is legendary in our industry and in this one work, I can see not only Pablo Picasso’s genius, but also Samuel Goldwyn Sr.’s creative vision.”

Three of the Evening Sale’s top five lots were purchased by Asian private collectors, including Vincent van Gogh’s L’Allée des Alyscamps which led the auction with $66.3 million (estimate in excess of $40 million). In total, collectors from Asia competed for more than 30% of the lots on offer last night, with winning bids accounting for more than 30% of the sale’s $368.3 million result.

Commenting on the participation of Asian collectors in the auction, Patti Wong, Chairman of Sotheby’s Asia, said: “What is particularly exciting to me about the number of significant acquisitions by private Asian collectors in recent seasons is the evolution that lies behind them. So many of the bidders from Asia who are active in our global sales of Impressionist, Modern and Contemporary Art are longtime, established collectors who have spent years and indeed decades focused on categories closer to home, but who are now reacting with great enthusiasm to an ever-broader
range of Western art offered in our sales. It’s thrilling to see these clients’ tastes and interests expanding, and to witness them making their presence felt across our salerooms worldwide.”
The Day Sale on 6 May achieved $52.1 million, including nine works sold for more than $1 million. The auction
continued Sotheby’s ‘Monet Moment’, with two paintings Nymphéas circa 1917-19 led the sale and fetched $2.3
million (left, estimate $1/1.5 million), while Le Golf Juan from 1888 brought $1.3 million (estimate
$600/800,000). In two days, Sotheby’s has sold seven works by the artist, for an impressive sum of $119 million.
The Evening Sale on 5 May achieved the second-highest result in Company history for any auction of Impressionist & Modern Art, continuing a string of successes for Sotheby’s in the category: the November 2014 sale in New York totaled $422.1 million – the highest result for any auction in Company history – and the February 2015 auction in London achieved $280.2 million – the highest result for any auction held in London, by any auction house. 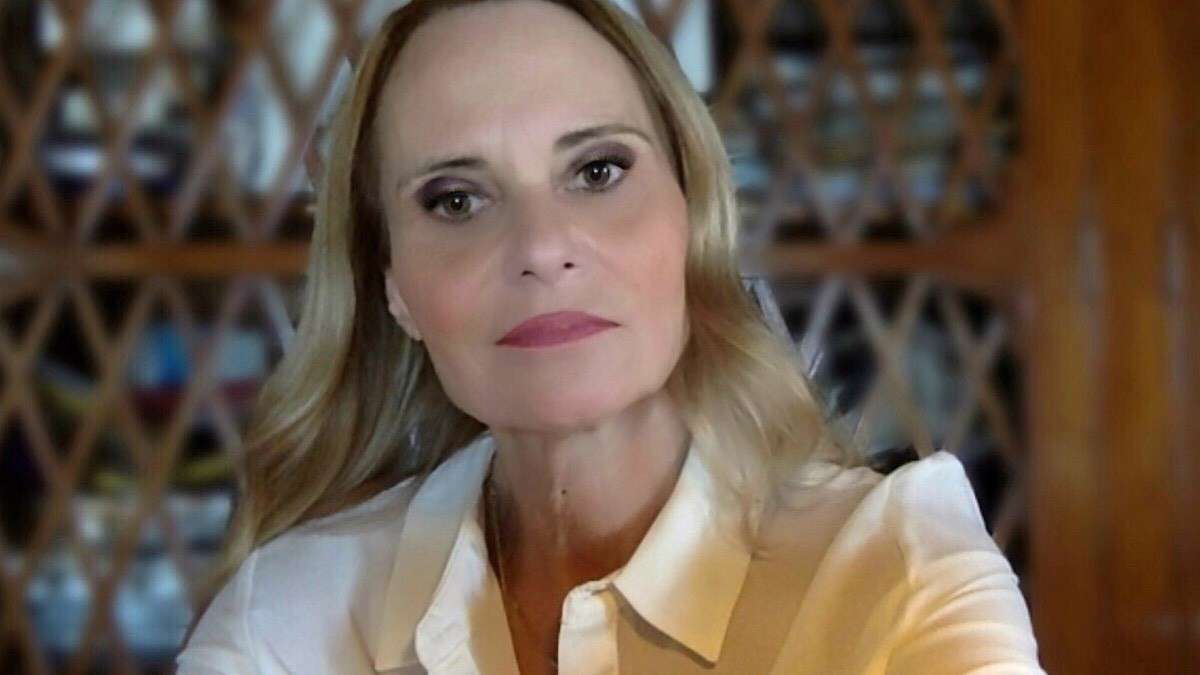 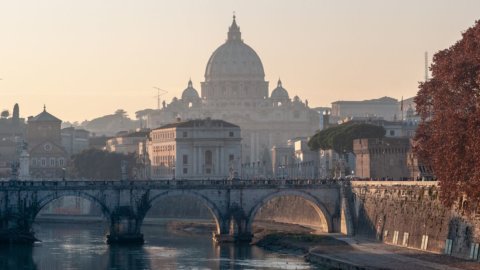 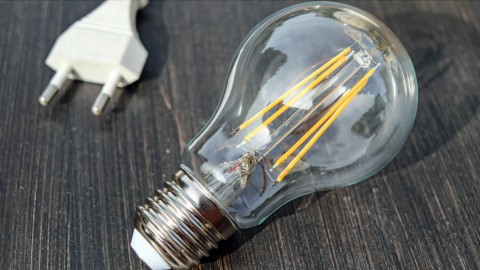 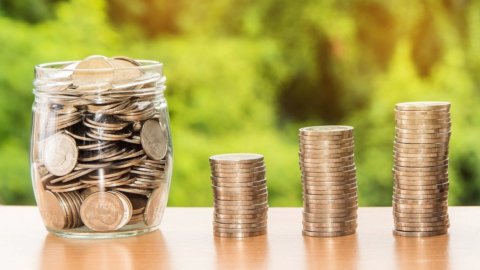