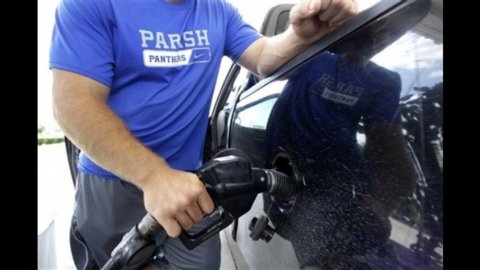 Christie’s online sale Audrey Hepburn: The Personal Collection Part III will open for bidding on 2 May, closing on 9 May, 2018. Comprising 212 lots, the sale is now available to view online www.christies.com/audreyhepburn. Following the success of Part I and II in Autumn 2017, Part III continues Christie’s celebration of this globally renowned and adored film and stage actress, fashion legend and humanitarian, in what would have been her 90th year. Not to be missed, the sale will provide a further opportunity for fans, collectors and admirers to delve in to Audrey Hepburn’s personal world, both on and off screen, through the objects she collected, used and loved; from jewellery, fashion and accessories, to correspondence, film memorabilia and professional photography by leading photographers of the day.

Born in Ixelles, Brussels in 1929 as Audrey Kathleen Hepburn, she spent her childhood between Belgium, England and the Netherlands. She studied ballet and performed as a chorus girl in the West End before travelling to the USA to star on Broadway in Gigi, quickly rising to stardom with her Academy Award winning performance in Roman Holiday in 1953. Her talent was instantly recognised; she became the first actress to win an Academy Award, a Tony Award and a Golden Globe in the same year. Hepburn went on to win three BAFTAs and in 1994 became one of only twelve people in history to win competitive Emmy, Grammy, Academy and Tony Awards, known by the acronym EGOT. Audrey Hepburn went on to star in some of the most iconic films in the history of the silver screen including Breakfast at Tiffany’s, My Fair Lady and Sabrina. Later in life, she devoted much of her time to UNICEF (The United Nations International Children’s Emergency Fund) and was awarded the US Presidential Medal of Freedom in recognition of her work as a UNICEF Goodwill Ambassador in December 1992. Audrey Hepburn died in 1993 at the age of 63.

Audrey Hepburn is rightly regarded not only as one of the greatest screen actresses of all time, but as a style icon. 25 years after her death she maintains a resonance and popularity as strong today as it was during her lifetime. With estimates starting at just £200 and ranging up to £15,000 this auction will provide collectors and devoted fans from around the world with a further opportunity to acquire personal items treasured by one of the most famous and well-loved women of the 20th Century. 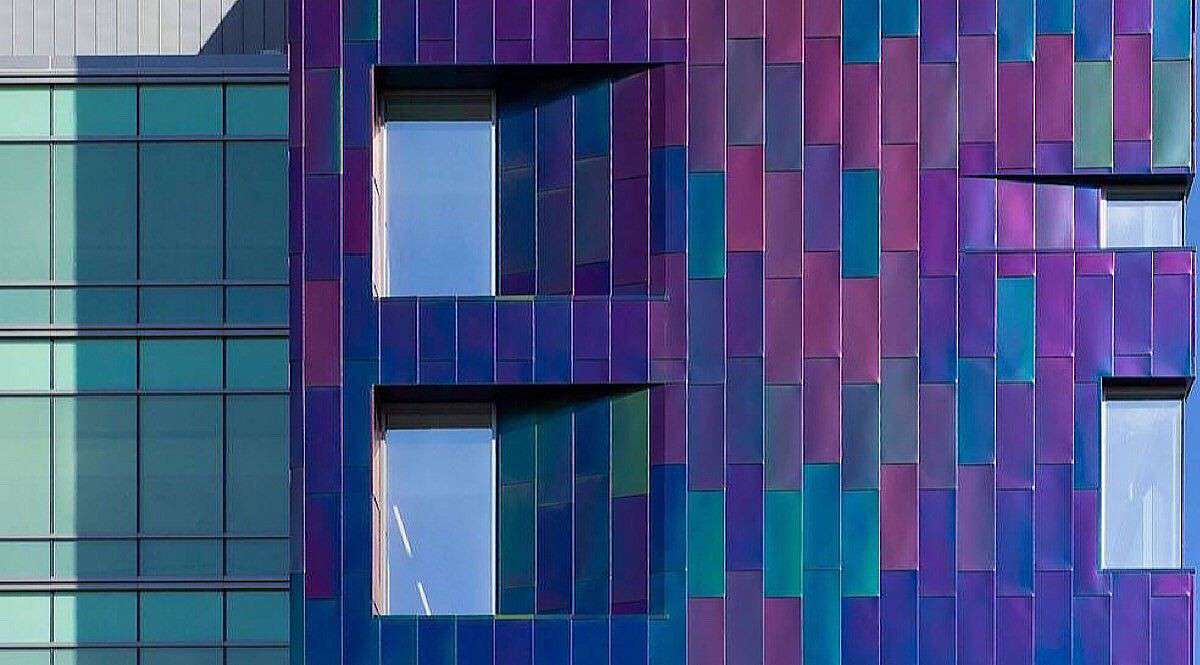 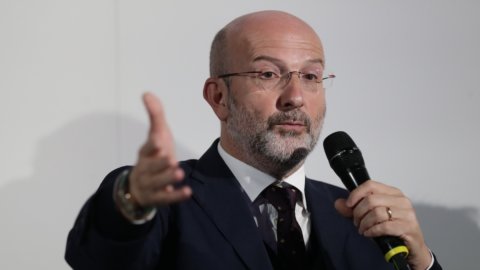 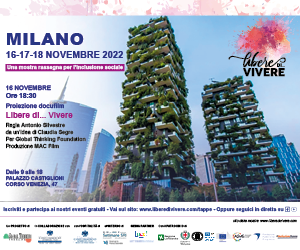 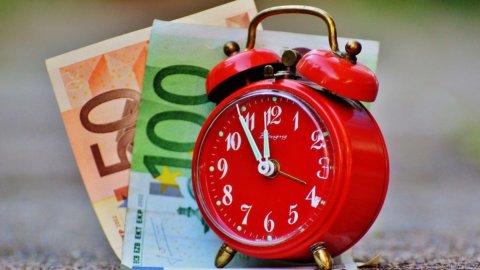 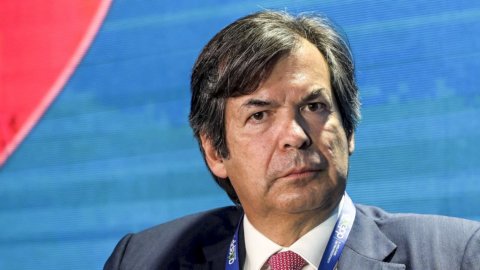