From the 4th to the 7th of July 2019 in the bucolic city of Rudolstadt in Germany took place the biggest Folk Festival (and beyond) on European ground. 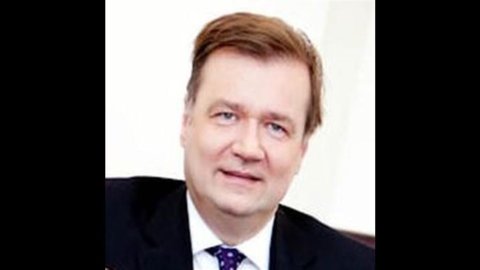 So it is easy to understand why Rudolstadt Festival has become over the years a point of reference for Folk music in Europe, it is enough to just arrive at the small station of this town immersed in the German countryside between Nuremberg, Leipzig and Dresden like more than 90000 people do each year.

For this year’s edition the festival theme was Iran therefore it brought to the event lots of Iranian musicians such as the talented Habib Meftah Boushehri. Just as an example here comes a short list of other solid artists from all around the world whom got involved: SibA Folk Big Band (Finland), Hudaki Village Band (Ukraine), Symbio (Sweden), Kazachya Sprava (Russia), Small Island Big Song (Pacific-Indian Ocean), Etnotix (Bulgaria), 4innori (Korea).

The main area of ​​the Festival is located in the Heinepark city park, where along with many colourful stalls there is the Main Stage and also another smaller one but still of significant size, while another stage is located inside a large tent which is a Folk Dance Hall and the last finds place in the back of a Bauern Häuser, (German house with wooden beams in typical Thüringen region style).

The charming town of Rudolstadt, all festively set with multi-coloured flags, food stalls and musician stations, houses a large stage in the Market Square and another equally large in the elevated area of ​​Heidecksburg Castle, inside a beautiful medieval court, after the concerts is possible to enjoy a breath-taking view over the surrounding countryside.

There are so many big and small concerts at the same time during the 4 festival days that to facilitate the visit to the festival goers the organizers have seen fit to make available a map with places, times and names of the bands, and they did even more, also a small booklet is available to illustrate the style and the artistic path of each group which comes from all over the world.

Rudolstadt Festival is special because despite the concert-hopping plan you might have written for the day surely you will happen to come across a solo guitarist or a band that you had previously not considered, and maybe stop there to listen to a great off-program alternative.

Moreover, although it has a line-up full of Big International Musicians even small bands or not-so-famous solo musicians are welcomed in the charming town of Rudolstadt: it is enough that there is a small corner of a square or a free narrow alley where to play and then you can get to watch the performances of truly underground artists!

The atmosphere that reigns at this cultural event is as welcoming as few: Rudolstadt is a festival that welcomes visitors of all ages, there are families, teenagers, people in their thirties and in general any age group is well accepted. Also the audience counts a great majority of nature lovers, people dressed in vintage and ethnic clothes crawl all over the festival grounds.

Due to this relaxed and peaceful atmosphere there is very little garbage around and the three Campsites are clean and quiet at night, in Freibad Camping one can enjoy a swim in a splendid swimming pool or stop at the bar and drink some excellent beer from the local master brewers (it’s possible to enjoy that even if camping at another campsite).

Reaching Rudolstadt is not difficult, if it is not in your plans to fly because of the large backpack and all the tools of the professional camper you’re carrying there are connections by train from Dresden or Nuremberg, and numerous international buses arrive comfortably to the cities previously mentioned.

So, without a shadow of a doubt for every lover of Folk music, and beautiful villages surrounded by bucolic countryside, Rudolstadt Festival is that cultural event that represents a Unicum of excellence on European ground. 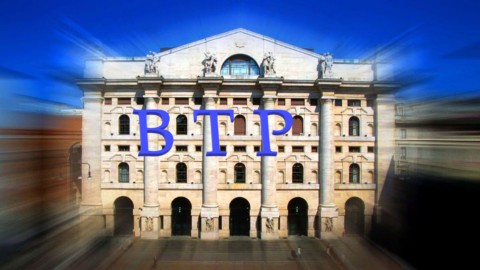 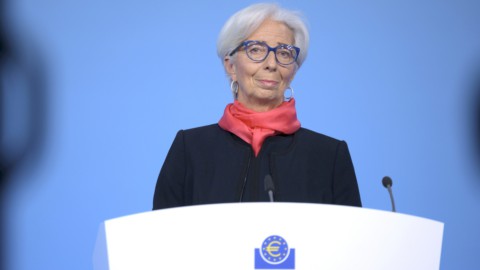 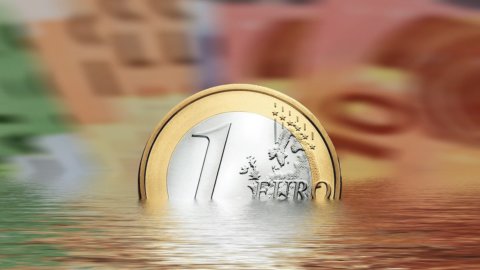