The Evening Sale totaled an exceptional $422.1 million, marking the highest total for any auction in Sotheby’s history o This result bookends a very strong year for Impressionist & Modern Art at Sotheby’s, which opened this February with an Evening Sale that totaled $266.6 million. 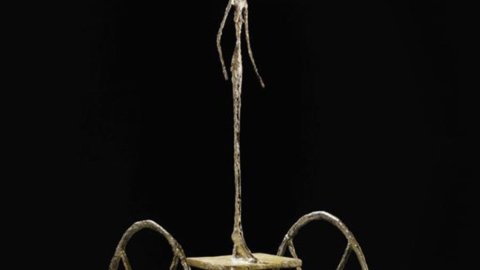 Simon Shaw, Co-Head of Sotheby’s Worldwide Impressionist & Modern Art Department, commented: “Tonight’s historic results bookend an exceptional year for Impressionist & Modern Art at Sotheby’s – our fourth consecutive year as leaders in this market. We opened this February with our best ever sale in London, and tonight set a new benchmark for any auction in the Company’s 270-year history. We were particularly thrilled to see two sculptures command prices commensurate with the most coveted paintings, with Giacometti’s masterful Chariot becoming the second sculpture to cross the $100 million threshold. Participation in tonight’s sales came from 40 countries, with the highest proportions coming from the United States, Europe and of course Asia, the new home of Van Gogh’s stunning Still Life.”

Sotheby’s highest total for any London auction o Sotheby’s has led the market for Impressionist & Modern Art worldwide for the last three years, and will do so again in 2014 o Registered bidders in tonight’s sale came from 40 countries, with the highest proportions from the United States, Europe and Asia

Alberto Giacometti’s legendary Chariot is the second sculpture in auction history to cross $100 million, achieving $100,965,000 o Second-highest auction price for the artist, and second-highest price for any
sculpture at auction o One of only two casts remaining in private hands, which has remained in the same
private collection for more than four decades o Sotheby’s holds the reigning world auction record for Giacometti as well as for a sculpture by any artist, set at Sotheby’s London in February 2010 by the artist’s. L’homme qui marche I, which sold for $104.3 million

Amedeo Modigliani’s totemic goddess Tête established a new world auction record for the artist, selling for $70,725,000 o Never before offered at auction, and one of few examples from the series remaining in private hands o Breaking the artist’s previous auction record of $69 million, set at Sotheby’s in 2010 by the canvas Nu assis sur un divan (La belle romaine) o 12 sculptures were sold in tonight’s sale, together bringing $191 million

Three works by Claude Monet from a Private American Collection totaled $61.9 million, led by Alice Hoschedé au jardin from 1881 that achieved $33,765,000 million a new auction record for a portrait by the artist o The works are appearing at auction for the first time in decades o Following Sotheby’s June 2014 sale of Monet’s Nymphéas for $54 million the
second-highest ever achieved for his work at auction

Vincent van Gogh’s Still Life, Vase with Daisies and Poppies fetched $61,765,000, marking a new auction record for any still life by the artist, as well as the highest auction price for Van Gogh since 1998 o One of the few works Van Gogh sold during his lifetime o Following Sotheby’s February 2014 sale of Van Gogh’s L’homme est en mer for $27.5
million. 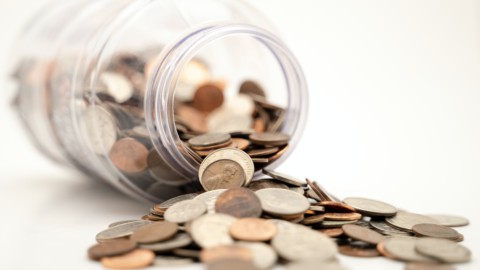 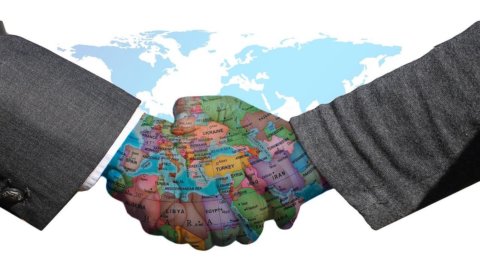 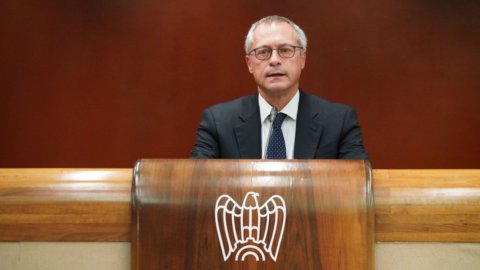