Home Cultura London/Christie’s: Exceptional Sale is a collection of Napoleonic

Exceptional Sale will take place on the evening of 9 July 2015. Following the successes since the inaugural auction in 2008, this sale platform provides collectors with the opportunity to acquire outstanding sculpture and masterpieces of European furniture and decorative arts, many with celebrated provenance. 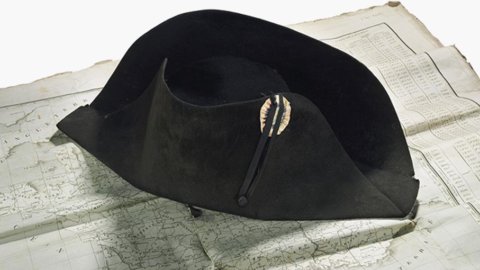 The Exceptional Sale brings together a wide variety of objects which are linked by a common attribute: excellence. From rare antiquities to modern day marvels, this sale is jointly led by an authentic and immaculately restored Vickers Supermarine Spitfire Mk.1A – P9374/G-MK1A (estimate: £1.5-2.5 million) (please click here for the separate press release), and a magnificent Luba ceremonial bowstand, attributed to the Master of Warua (estimate: £1.5-2.5 million). The auction is also highlighted by five items of Napoleonic memorabilia, including the Emperor’s black felt bicorne hat (estimate: £300,000-500,000), and a classical Roman torso of an athlete, previously in the collection of Yves Saint Laurent (estimate: £1-1.5 million). The Exceptional Sale presents the finest examples of English, French and Italian furniture, ormolu-mounted European and Imperial Russian porcelain, silver, clocks and sculpture. Comprising 61 lots, the sale is expected to realise in excess of £14 million.

A highlight of The Exceptional Sale is a collection of Napoleonic relics acquired by Sir Michael Shaw Stewart between 1814 and 1830, and sold by his descendants. Aged 27 at the time of departure in 1814, Shaw Stewart set sail on a Grand Tour, keeping a detailed diary which today provides a vivid portrait of post-Napoleonic Europe. Whilst on this Grand Tour, Shaw Stewart met Napoleon’s mother Maria Letizia Bonaparte who, following an earlier encounter, presented him in 1816 with this commanding portrait of the Emperor Napoleon, in coronation robes, before his throne, by Robert Lefèvre (estimate: £400,000-600,000)

Napoleon’s personal style signifier was his hat, which he wore sideways: a black felt bicorne, made by Poupart & Cie. Poupart is thought to have made a number of hats for Napoleon, and only a minority survive (estimate: £300,000-500,000). Shaw Stewart purchased the hat in 1814 from the Keeper of the Palace of Dresden, into whose safekeeping it had been placed by Napoleon’s valet following the battle of Friedland and the treaty of Tilsit in 1807. Shaw Stewart paid 10 thalers, equivalent to just over £2, commenting in his diary that it was “the most valuable and curious acquisition by far that I have made on my travels…I will not say how much I would have given for it…but having got it…I know no price would tempt me to part with it.”

Among the other items of Napoleonic memorabilia from the Shaw Stewart family is a playing card (the three of diamonds) inscribed with the words ‘L’amiral anglais aux Dardanelles’ in Napoleon’s hand, and a map of France (estimate: £3,000-5,000). An ivory-coloured lock of mane by tradition from Marengo (estimate: £3,000-5,000) is presented alongside an unopened wine bottle from Napoleon’s Waterloo carriage, with the letter ‘N’ in bold relief at the base of its neck (estimate: £10,000-20,000).

The Exceptional Sale comprises four works of art, the Property of a Distinguished Private Collector. These works represent very differing visions of humanity, from Antiquity and Africa. A highlight is a classical Roman torso of an athlete from the 1st/2nd century, formerly in the Collection of Yves Saint Laurent. It is an example of the sort of magnificent human observation from Ancient Rome which has inspired artists throughout the history of Western art. Also from this private collection is a Chokwe figure of a warrior chief, which shows the hand of the African sculptor in the visible tool marks and the directness in his portrait of a chief, and embodies those characteristics which inspired Picasso and other avant-garde contemporaries around Europe (estimate: £400,000-600,000). Similarly, the magnificent Luba ceremonial bowstand, attributed to the Master of Waruas, is of a deliberately stretched, simplified and energetic form: the type of sculpture that would inspire Max Ernst, Joan Miró and Alberto Giacometti (estimate: £1.5-2.5 million

The rich selection of furniture in The Exceptional Sale is highlighted by The Earl of Bridgwater’s Boulle Tables, circa 1710-1720 (estimate: £1.2-1.8 million). These spectacular tables epitomise the creative genius of André-Charles Boulle, court cabinet-maker to Louis XIV, and widely considered the greatest of all French Ébénistes. Another example from the same maker is a spectacular pair of Louis XIV torchères, circa 1700, veneered in exquisite tortoiseshell and brass marquetry (estimate: £600,000-1,000,000). The history of these elegant torchères can be traced back to the mid-18th century collection of Randon de Boisset, one of the greatest collectors of his time. Conceived to support candelabra, these further capture the revered creative talents of Boulle

Exceptional Sale has a selection of Italian works of art, including a magnificent Louis XV ormolu-mounted Roman porphyry covered vase, of spectacular scale and proportions (estimate: £200,000-400,000). Mounted as a magnificent perfume burner, it is also a masterpiece of the ‘picturesque’ rococo, with its simulated waterfalls and shell-encrusted fountains representing the idealised rococo landscape in miniature. Further highlights include a late Renaissance marble table top, consisting of an elaborate geometric composition made with a variety of stones (estimate: £250,000-400,000). The table top belongs to a distinct group produced at the end of the 16th and beginning of the 17th centuries and conceivably from the same Roman workshop, that include examples in the J. Paul Getty Museum, the Prado in Madrid and the Hermitage Museum in St. Petersburg.

Examples of English furniture include a George III satinwood bookcase, attributed to one of the greatest English cabinet-makers, Thomas Chippendale, circa 1773-75 (estimate: £80,000-120,000). Created in the advent of neo-Classicism, the bookcase has intriguing provenance and is thought to have been made for Lord Melbourne’s London house, and descended to Lady Desborough at Taplow Court.

Appearing for the first time since they were made in 1791 is a pair of George III silver candelabra, 1791, which have extraordinarily fine spiral fluting and timeless neo-classical form (estimate: £300,000-500,000). The candelabra are a testament to the skill and virtuosity of the workshop of silversmiths John Wakelin and William Taylor. They exemplify the progressive taste of Thomas Dawson, 1st Viscount Cremorne, who commissioned them.

This sale also presents The Dundas Mirrors, commissioned by Sir Lawrence Dundas to enrich the walls of his drawing rooms at 19 Arlington Street, where they hung until they were sold at Christie’s in 1934 (estimate: £400,000-600,000, one of the pair). Over six feet in height, these George III giltwood cartouche-shaped mirrors were supplied by France and Bradburn in 1764, at a cost of £97 – 12 shillings. They are alluring for collectors of 18th century decorative art and contemporary design alike.

Clocks in The Exceptional Sale include an important timepiece by England’s most celebrated clockmaker Thomas Tompion, made with his then partner Edward Banger, 1707 (estimate: £180,000-250,000). From the Estate of Dr. Peter van Cortlandt Moore, this rare Queen Anne ormolu-mounted ebony veneered table clock still retains a contemporary wall bracket, and the finely engraved back plate is a particular feature of the best Tompion clocks. The clock strikes the hours and has Tompion’s elaborate pull leaver method repeating the quarters. The engraving on the present clock has been attributed to Henry Adeane whose work is typified by the use of decorative masks and gargoyles amidst the foliage. Other highlights include a very early architectural table clock by Edward East and five clocks from the Ancienne Collection de Monsieur et Madame Djahanguir Riahi, including a Louis XV cartel clock by Jean-Baptiste Baillon, one of France’s most revered clockmakers of the 18th century. 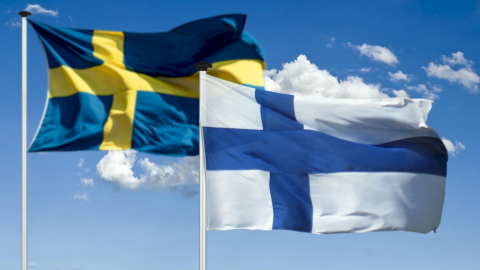 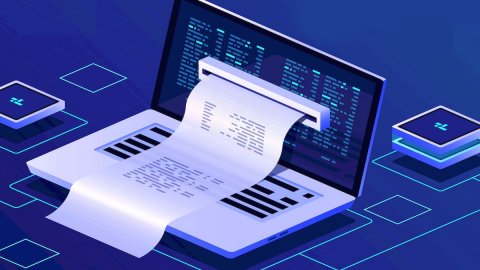 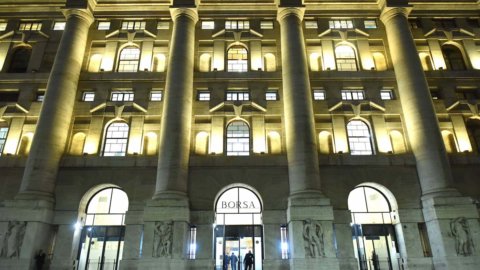