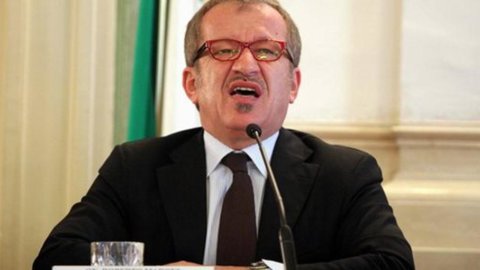 Christie’s will hold its Rare Watches auction at the Four Seasons Hotel des Bergues in Geneva on 14 May 2018. Offering 221 timepieces spanning from 1875 to 2017, the majority consigned by private collectors mainly from Europe, with estimates ranging from CHF2,000 to CHF1,000,000, it is expected to fetch in the region of CHF 15 million.

The sale comprises three important private collections, the first, Rare Patek Philippe Timepieces from an Important Private Collection (lots 93-103), representing the most important single owner collection of modern Patek Philippe timepieces to come up for auction in recent years. The eclectic group of 11 watches comprises some of the firm’s most coveted and hard to find models, notably the “Grand Complication” reference 5208P, the highlight of the section and top lot of the auction.

The Property of an Important Swiss Private Collector, lots 136-182, includes 47 mostly contemporary wristwatches compiled by the Swiss collector over the last decade. The collection consists of a variety of brands and styles, the majority preserved in like new condition and sold with the original certificates, warranties, manual and boxes.

The Property of an Important Swiss Private Collector, lots 136-182, includes 47 mostly contemporary wristwatches compiled by the Swiss collector over the last decade. The collection consists of a variety of brands and styles, the majority preserved in like new condition and sold with the original certificates, warranties, manual and boxes.

The top lot of the sale is this Patek Philippe “Grand Complication” ref. 5208P wristwatch, including a minute repeater, a single button chronograph and an instantaneous perpetual calendar (estimate CHF 700,000 – 1,000,000). It is one of Patek Philippe’s most complicated wristwatches ever made, offered exclusively to the firm’s top clients and by application only. Preserved like new, the present platinum reference 5208P is only the second example to come to auction.

The top lot of the pocket watch section is an extremely fine and important Patek Philippe first prize winning observatory competition tourbillon, sold with original certificate, testing documentation and signed letter from Philippe Stern to Theodore Beyer (estimate CHF150,000-250,000). Preserved in superb overall condition, it can be considered one of the pinnacles of 20th century watchmaking. This very large and heavy 18K gold openface high-precision keyless lever watch with one-minute tourbillon regulator combines all aspects of the highest quality, making it an outstanding example for the uncompromising collector. Two similar tourbillon watches are in the Patek Philippe Museum in Geneva.

Possibly the most recognizable wristwatch made by Patek Philippe, the Nautilus designed by Gérald Genta and inspired by the shape of a ship’s porthole, strikes the perfect balance between sporty, elegant and understated. This exceptional Nautilus chronograph is believed to be the first and so far only example of a reference 5980/1400G-010 to appear at public auction. Fresh to the market and in virtually unworn condition it can be considered the most important Nautilus model to ever be offered publicly (estimate CHF500,000-1,000,000). Part of the iconic Nautilus collection originally launched in 1976, this specimen is set apart from its peers by its gorgeous diamond-setting and rare 18K white gold case and bracelet. Set with an impressive total of 893 diamonds weighing approximately 4.468 carats and 182 baguette-cut diamonds weighing 15.46 carats, it may have been born from a special request by one of Patek Philippe’s esteemed clients.

The “Mk 1 Panda” Paul Newman Rolex Oyster Cosmograph reference 6263 (estimate CHF 600,000 – 1,000,000) is considered the ultimate vintage Cosmograph model, its water-resistant case with screw-down chronograph pushers and black bezel is combined with what is generally agreed to be the most beautiful dial ever created for a wristwatch. The present watch is elevated to a higher level due to its very rare Mark 1 dial of astounding quality. Paul Newman Panda dials with Mark 1 script are amongst the rarest gems in the world of vintage watch collecting and are set apart from their contemporaries. This watch represents an extremely rare opportunity for collectors to acquire the most coveted reference of manual Rolex Daytona.

The movement of the present gold, enamel, pearl and diamond-set musical automaton is almost miniaturized, a feat that required exceptional skill to achieve, attributed to Piguet and Capt, among Geneva’s most important makers of complicated small automata and watches in the early 19th century. Recently discovered, this exquisite piece dating from around 1810 has never been offered at auction or published before and is believed to be the only padlock-form automaton known to exist to date. The automaton scene depicts two cupids forging and sharpening their arrows, a very popular scene in the late 18th and early 19th centuries (estimate CHF 50,000 – 100,000).

“The Pearl of Bahrain” (estimate CHF 100,000 – 200,000) with its exalted royal provenance, bespoke design, visual magnetism and superb pristine condition is one of the most compelling and important time-only Patek Philippe wristwatches to ever be offered at auction. This exceptional and previously unrecorded 18K pink gold wristwatch with rose dial and natural seed pearl hour markers is one of only two known examples presented by His Highness Emir Salman bin Hamad Al Khalifa I of Bahrain. The recipient of the present watch was John Eardley Allcard, a British businessman who spent most of his working life in the Middle East and whose involvement in advising on and the development of infrastructure in Bahrain in the 1950s, brought him into direct contact with His Highness, ruler of Bahrain in 1942 – 1961. Natural pearls of Bahrain have long been a source of national pride and commerce and are widely believed to be the best in the world. 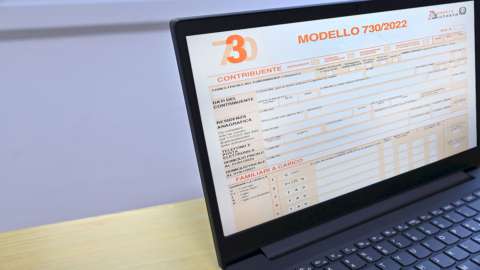 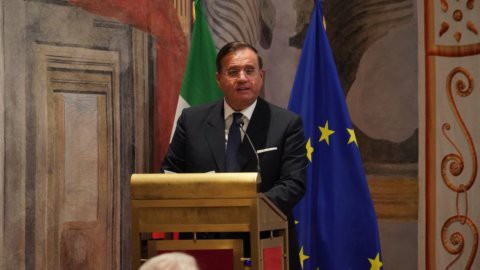 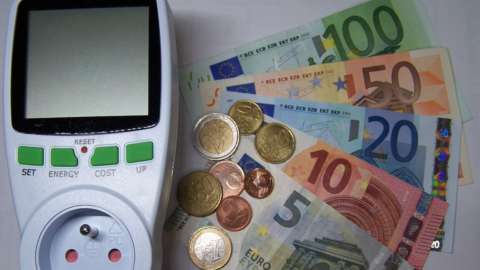