Every 2 years in Luxembourg are selected the best World-renowned dancers to participate in a prestigious event. 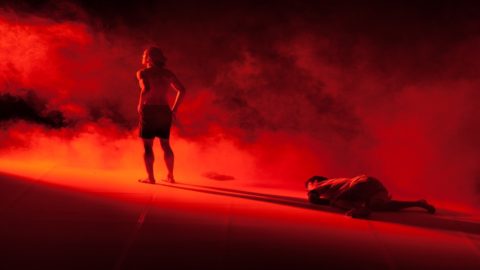 Aerowaves Dance Festival Luxembourg took place the past 3, 5, 6 and 7 September 2019: such event represents a melting pot of the best contemporary dance offered by selected choreographers and dancers from all over the World reunited in the small city state of Luxembourg: a tiny European gem divided between German, French and Luxembourgish languages.

The Festival is organized every 2 years in order to maintain a certain level of quality so as to select the most promising and progressive dancers and performers, the third edition of this cultural event was made possible by the joint effort of the Aerowaves, Neimënster and TROIS CL networks.

The cultural event was held in the Luxembourg City in two different locations, the first one was the operations center of the TROIS C-L company, less than a 10-minute-walk from the central station of Luxembourg. The second location was the wonderful abbey of Neumünster, part of a blue-roofed castle with an adjacent ditch full of water, very similar to a fairytale castle, just closeby the historical Casemates du Bock complex.

For each day it is necessary to pay a ticket at a really cheap price for a similar visual offer (on the order of twenty euros) with 2 performances on the first day and 3 performances on the following days, each of which is repeated twice, except for the day of September 6th when only one show of Luxembourgian Sarah Baltzinger was held.

For the 2019 edition, James Batchelor, Australian, participated on the first day with the performance “HYPERSPACE” and the Italian Andrea Costanzo Martini showed up with his performance “SCARABEO“. On the second day the Greek Sofia Mavragani performed with the show “MOUTH“, Núria Guiu Sagarra, Spanish, brought her show called “LIKES” and Collectif Ès from France particpaed with “Jean-Yves, Patrick & Corinne“. The last day there were Kor’sia from Spain with the show “LANGUAGE” and Plan-K from France with “HOMO FURENS“, at the end Sarah Baltzinger from Luxembourg presented the performance “WHAT DOES NOT BELONG TO US“.

And here goes a brief description of the dancers’ experimental performances present at this edition: Sarah Baltzinger expresses with frantic dances contradictory energies of which we must free ourselves, Núria Guiu Sagarra instead connects Dance and Anthropology in a show that talks about cover-dance and digital likes that carry superficial value, James Batchelor through his solo performance compares the fragility of the human body to the difficulty of space exploration, finally Kor’sia performed its reinterpretation in line with the modern entertainment of the famous ballet Nijinski’s L’Après-midi d’un faune.

The public of the event ranges from people in their twenties up to folks in their thirties and beyond, it is easy to meet dance scholars, dancers and professionals in the audience during the festival days: to make things very clear, the cultural event takes place in the city and therefore there are no Festival Grounds where to move around and stay in, however there are numerous hostels in the City of Luxembourg and also camp-sites just a few minutes by bus from the central station.

Professionals or simply lovers of dance and of its contemporary experimental performances, in 2021 should not miss the next edition of Aerowaves Dance Festival Luxembourg. 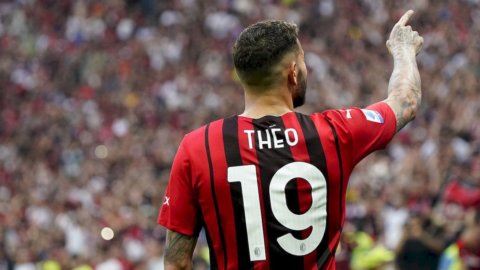 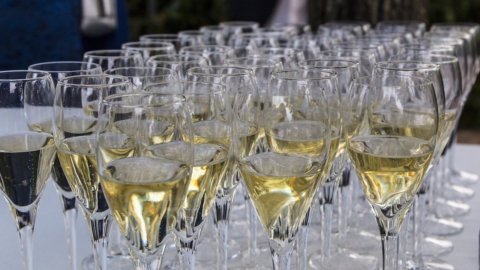 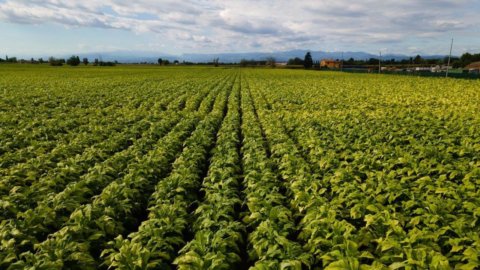