At the end of this July, the literary world celebrates the bicentennial of the birth of English author Emily Brontë. Born on July 30, 1818, in Thornton, Yorkshire, Brontë’s only novel Wuthering Heights was published a year before her untimely death in 1848. 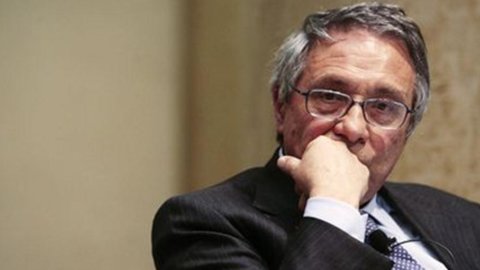 Published under the pseudonym Ellis Bell, Brontë’s Wuthering Heights narrates the story of Heathcliff, his detrimental and unfulfilled love for Catherine Earnshaw, and explores the consequences of a destructive passion on ensuing generations.
Wuthering Heights immortalized the melancholy Yorkshire moors which were beloved by Emily, and the narrative and its portrayal of human emotion attest to both the imagination and the observation of a curate’s daughter.
“It is as if Emily Brontë could tear up all that we know human beings by, and fill these unrecognizable transparencies with such a gust of life that they transcend reality,” wrote author Virginia Woolf.
The most unknown of the Brontë literary clan, Emily was also its most mystical member. After Emily’s mother died when she was three years old, her older three sisters were sent away to school and Emily later joined them. Harsh conditions and a typhus epidemic weakened the health of the students and in 1825 the eldest two Brontë sisters – Maria and Elizabeth – died within six weeks of each other.
The remaining four Brontë children — Charlotte, Branwell, Emily and Anne — passed their childhood at the parsonage at Haworth with their widowed father and aunt. Fantasy reigned. Twelve wooden soldiers, Branwell’s toys, inspired the siblings to create the imaginary world Angria. Emily and Anne later created their own kingdom Gondal.
Emily left home at the age of twenty to teach; the experience lasted six months.  At home at the Haworth Parsonage, she immersed herself in writing, and though shy among strangers, she has been described as animated and vibrant in her love for her family, animals and the Yorkshire moors. She published a one volume book of poetry with Charlotte and Anne under the nom de plume “Currer, Acton and Ellis Bell.” Emily was thirty years old when she succumbed to tuberculosis. Branwell had died three months before. She was never recognized in her lifetime as the author of Wuthering Heights nor would she know the critical acclaim that it now yields.
Charlotte later eulogized her sisters Emily and Anne: “that for strangers they were nothing; but for those who had known them all their lives in the intimacy of close relationship, they were genuinely good and truly great.”
The publisher Penguin Random House estimates that it would take the average reader, reading at a speed of 300 words per minute, approximately 5 hours and 53 minutes to complete Wuthering Heights. For those not inclined to spend summer reading time on the Yorkshire moors with Cathy and Heathcliff, Charlotte Brontë’s words below best testify to Emily’s character and significance:
Bereft of all five of her siblings (the last three within eight months of each other), in 1850 in the “Biographical Notice of Ellis and Acton Bell”, Charlotte wrote of Emily’s passing: “Never in all her life had she lingered over any task that lay before her, and she did not linger now… day by day, when I saw with what a front she met suffering, I looked on her with an anguish of wonder and love. I have seen nothing like it; but, indeed, I have never seen her parallel in anything.”
Amongst the corridors of Britain’s most auspicious citizens at the National Portrait Gallery in London, one can find The Brontë Sisters painted in 1834 by  their brother Branwell. A self-portrait of Branwell is cancelled out, leaving Emily the most central, and perhaps, as true in life, the portrait’s most riveting figure. 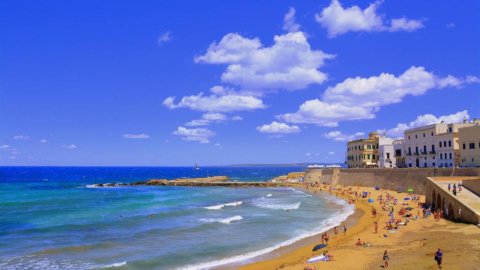 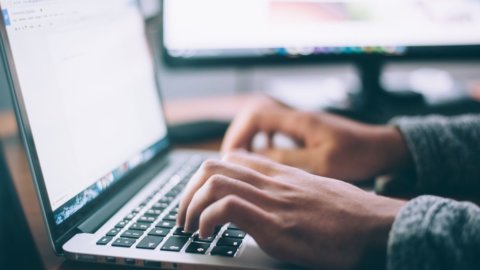 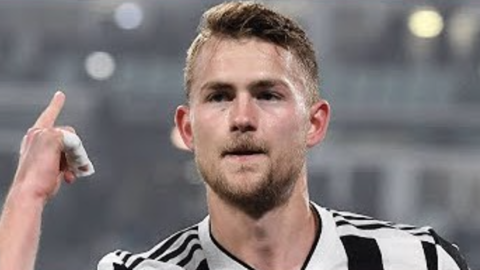