Home Arte Marat, an outstanding singer-songwriter from the Roman Province

Being at one of her concerts is like witnessing an eruption of creativity and passion directly radiating from the stage to the audience, this waterfall of flaming curly hair is Marat! 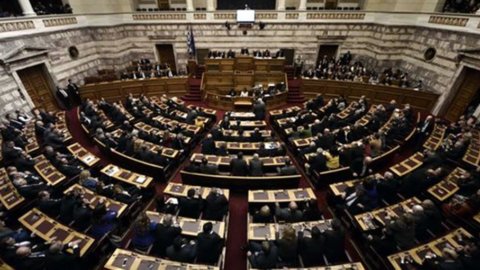 This young singer-songwriter coming from the Roman Province has made a name for herself in the recent years playing in various live music bars of the Italian Capital and sometimes even touring around Italy, she has also performed in musicals held at the Auditorium of Rome organized by the Officina Pasolini cultural hub. Undoubtedly one of the most interesting artists of the Roman music scene.

Marta Lucchesini aka Marat is an Italian singer-songwriter coming from the Province of Rome, her first released album is called “Le Facce” (available on spotify), she distinguishes herself from the great mainstream music channel with sound and lyrics anything but banal.

First of all, what was your inspiration for your Stage Name?

“I wished to do an anagram of my name (which is Marta) and the thing that sounded best was Marat, I was struck by the coincidence that it was also the surname of a famous French revolutionary but this does not mean that I embrace a role of political singer-songwriting: I do not pretend to teach anyone anything, I believe that communicating one’s point of view is right but I don’t wish to impose it to the audience as some musicians do.
Making music is like making a portrait, not a political speech.”

Well then, what exactly does Music mean to you?

“It means doing the thing that is most natural to me, and therefore communicating to the best of my ability: for me it is a way to make one’s point of view on reality as original as possible, striving to give a personal touch to a real or fantastic fact, and when you really succeed in doing so it is simply magical.

The important thing is not necessarily for your words to be understood, it is essential that your intentions are perceived through the music vibration.
With the song “Urgenza particolare” I try to narrate an episode of incommunicability, the urgency to communicate something, and specifically the protagonist of the song fails to do so.
There will always be people who will not understand my songs as there will always be someone who will listen and understand, as long as the message arrives, even if only to a few, it will be already enough.”

Let’s say you took your first steps at the “Spaghetti Unplugged” music night and at the “Officina Pasolini” cultural hub, how would you define the two experiences?

“I did my first live concerts 3 years ago at “Spaghetti Unplugged”, at the beginning I started playing only in front of a very selected audience near my home, Monterotondo/Mentana, “Spaghetti” represents for me the first concert experience in Rome.

An important step, of course, because suddenly before my eyes in the audience I have seen only people I didn’t know, and so I performed in front of a very attentive, interested crowd, which is fundamental for any musician who performs on stage (however in recent times the atmosphere at Spaghetti has changed drastically for the worst).

Instead, at an evening presentation of Officina Pasolini at the live music bar “Asino che Vola” in Rome I met the director Tosca who invited me to join them, I was studying at Saint Louis College of Music but it was a wrong path for me at the time, then I decided to go to the Conservatory.

The Officina Pasolini is not part of my beginning, it is a forge of ideas from which I came out full of new suggestions, getting to know people from a lot of different places in Italy, there is so much in my music from what happened there, actually it was fundamental in my art career.”

What are your plans for the future?

“I have made new songs and I would like to release my second album, to do that I plan to send material to some record labels soon.
Right now I’m looking for someone who is interested in helping me on the economic/promotional side because to do this job at some point it is necessary to rely on people whom help you in the promotion: I want to try to get my new cd out so to be received by the music market in the most receptive way possible.”

To conclude, do you want to tell us from your point of view about the situation of Music in Rome and in Italy in comparison with foreign countries?

“I think the Italian music scene is currently in a thriving moment, everyone can make music, however this is a double-edged sword because in such chaos you can hear something which is quite beautiful as easy as somethimg which is very ugly instead.
For me, only those who really wish to communicate something should make music.

It goes without saying that if you write a pop song it’s okay, it’s nothing bad, it will simply have less personality, I appreciate groups or soloists with a strong musical character and that stand out in the pile, in my opinion this is the right way.

“La Rappresentante Di Lista”, for example, manages to make intelligent texts that are successful wherever they play, it is a quality that the audience perceives when those who make music have a full awareness of their art and above all a strong will to do that particular thing, because of having a Particular Urgence (direct translation of her song Urgenza Particolare) to do it, this makes a difference.” 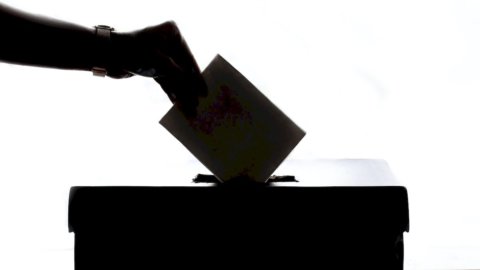 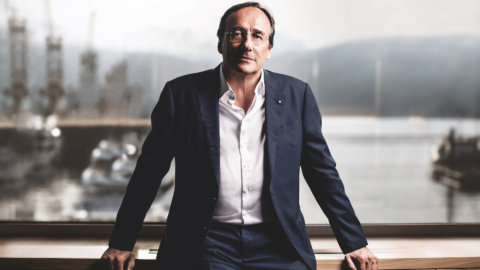 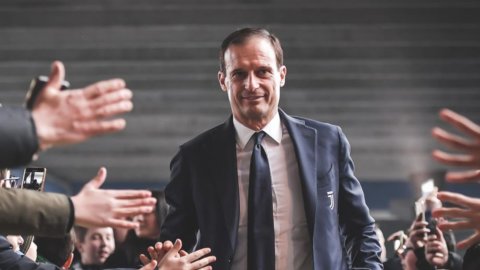