The Sotheby’s Evening Sale of Impressionist & Modern Art in New York has achieved $219 Million – Top lot: Picasso’s Le Sauvetage sold for $31,525,000 – The impact of Asian collectors was nearly 30% of the auction total.

In New York Sotheby’s held a very succesful auction of Impressionist & Modern Art that has achieved over $219 Million. Simon Shaw, Co-Head of Sotheby’s Worldwide Impressionist & Modern Art Department, commented: “A key factor in tonight’s successes was our longstanding relationships with top collectors, and our partnership with them throughout the sale process – the three works from the Private American Collection that led our sale, Monet’s Le Pont japonais, and more were non-competitive consignments. It was a privilege to offer Picasso’s spectacular Le Sauvetage exactly a decade after we last auctioned it in New York, and we are thrilled to see its price double in that time. We are pleased to once again deliver exceptional results on behalf of a great American institution, with Monet’s Sur la Falaise à Pourville selling for well over its high estimate to benefit the Acquisitions Fund of the Metropolitan Museum of Art.”

– The impact of significant bidding and buying from Asian collectors was felt throughout the sale, with eight lots purchased by Asian collectors for a total of $63.9 million – nearly 30% of the auction total

– The auction was led by three works emerging from a private American collection, which
together achieved $57.1 million – surpassing their high estimate of $53 million
* Led by Picasso’s Le Sauvetage from 1932 that sold for $31,525,000 after a prolonged bidding battle, soaring over its high estimate of $18 million
Le Sauvetage last sold at auction at Sotheby’s New York a decade ago, in May 2004, when it fetched $14.8 million

– Three works by Claude Monet totaled $28 million, led by Le Pont japonais that sold for $15,845,000 to a private Asian collector after a competition between four bidders

*Over the last 3 years, property from American museums has outperformed high estimates by a combined $100 million at Sotheby’s

– Following Sotheby’s enormously successful of works from the estate of Jan Krugier this February in London, 11 additional works from the estate achieved $32.9 million in tonight’s sale – in excess of their $26.8 million high estimate
*Led by Alberto Giacometti’s Femme de Venise V, which achieved $8,789,000 (est. $6/8 million)
– All five works by Alberto Giacometti on offer in the auction were sold, for a total of $35.1 million
*Led by La Place, Giacometti’s very first multi-figural sculpture, which brought $13,045,000 (est. $12/18 million)
*Tonight’s offering follows Sotheby’s sale of Grande tête mince (Grande tête de Diego) in November of last year for $50 million –the top Impressionist & Modern lot of 2013 worldwide 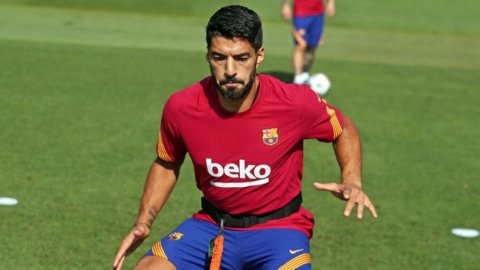 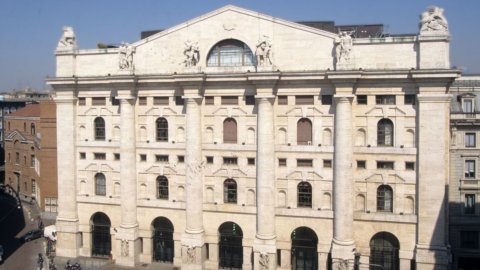 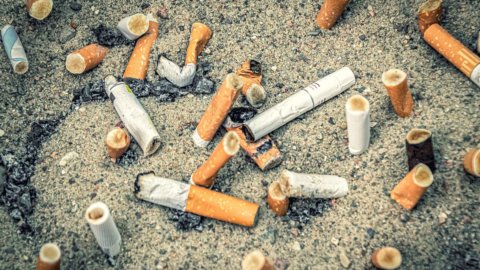