Sotheby’s to announce that it will present Property from the Goldwyn Collection across a series of auctions in 2015. 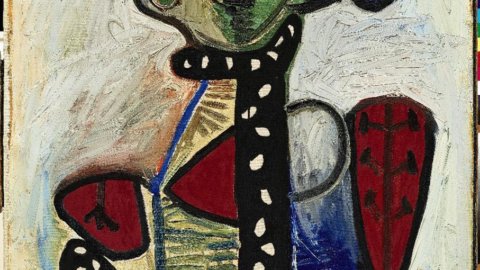 While the Goldwyn family is legendary within the film industry, many will discover in these sales that their creative vision also extended to collecting fine art. Samuel Goldwyn Sr. assembled a core group of works from the late-1940s through the 1960s during Hollywood’s Golden Age, from which standout pieces byartists such as Pablo Picasso and Henri Matisse will emerge.

Samuel Goldwyn Jr. in turn judiciously added to the collection, bringing in important works by David Hockney, Milton Avery, Diego Rivera and more.
Sotheby’s sales featuring Property from the Goldwyn Collection will begin in New York on 5 May, when the Evening Sale of Impressionist & Modern Art offers Picasso’s Femme au chignon dans un fauteuil – a portrait of the artist’s lover Françoise Gilot that is estimated to achieve $12–18 million (pictured above). In total, Sotheby’s will offer more than 25 works from the collection, together estimated in excess of $25 million.

Sotheby’s will debut works from the collection in our Los Angeles galleries on 25 & 26 March, alongside important family objects such as Samuel Goldwyn Sr.’s Oscar for The Best Years of Our Lives (1946).
The Goldwyn family commented: “Our father and grandfather’s collection was a living and constantly-evolving entity, and we were privileged to have the opportunity to watch it develop over lives and passions – from the Polish shawl worn by Françoise Gilot in Picasso’s portrait, which our Polish-American grandfather acquired in the 1950s, to the quintessential Los Angeles narratives of David Hockney that spoke to our father. We now look forward to sharing these works with a new
generation of collectors, and hope they enjoy them as much as our family has for so many years.”

Simon Shaw, Co-Head of Sotheby’s Worldwide Impressionist & Modern Art Department, said: “Ambition, perfectionism, energy, reinvention: all words that apply equally to the Goldwyn family and to the artists like Picasso and Matisse that they collected. While celebrated for their extraordinary legacy in the world of film, we look forward to introducing collectors and connoisseurs to a side of this dynasty that they may not know. The unique spirit with which both Samuel Goldwyn Senior and Junior approached film is the same spirit with which they collected important works of art for more
than 50 years.”

SAMUEL GOLDWYN SENIOR & JUNIOR
As the ‘Goldwyn’ in Metro-Goldwyn-Mayer (MGM) Studios, Oscar-winning producer and Hollywood pioneer Samuel Goldwyn Sr. (1879–1974) is renowned for his contributions to early film. From The Squaw Man in 1914 to Porgy and Bess in 1959, he produced well over 100 movies and played a critical role in the establishment and swift rise of America’s film industry. Goldwyn also become one of the most prescient connoisseurs of Old Hollywood, acquiring major works in the 1950s and ‘60s by artists such as Pablo Picasso and Henri Matisse well before their current blue-chip status was
cemented.

Samuel Goldwyn Sr. & Jr.
As the founder of The Samuel Goldwyn Company in 1979, Samuel Goldwyn Jr. (1926–2015) championed the independent film movement in the United States and supported many of the industry’s rising stars at the outset of their careers, from Ang Lee and Anthony Minghella to Kenneth Branagh and Julia Roberts. Goldwyn’s thoughtful additions the family’s art collection by artists including David Hockney and Milton Avery demonstrate that he inherited his father’s appreciation
and eye for fine art in addition to his passion and talent for making movies.

Property from the Goldwyn Collection is led by Pablo Picasso’s Femme au chignon dans un fauteuil, a richly-colored depiction of the artist’s lover Françoise Gilot (estimate $12/18 million). The work is dated to the fall of 1948, not long after Picasso returned from a conference of the Communist Party in Warsaw. At the time, Françoise was pregnant with the couple’s child, and she was furious that Picasso had left her alone for several weeks. As a gift of appeasement, he returned from Poland – Sam Goldwyn Sr.’s country of birth – with an embroidered red peasant jacket, which
Francoise wore when she sat for the present portrait. Picasso loaned this work to several important career retrospectives held at museums throughout Europe in the early 1950s. He only parted with the picture in 1956, when it was acquired by the Goldwyn family through Galerie Berès. Anémones et grenades by Henri Matisse was the first picture that Samuel Goldwyn Sr. purchased for his collection, in March 1948 – just two years after the artist painted it (estimate $5/7 million). Goldwyn purchased it for $13,500 from Alfred Moritz Frankfurter, who was a New York-based art historian, critic and editor of Art News. As one of his final works on canvas, Anémones et grenades demonstrates Matisse’s painterly technique at
its full maturity. The vibrancy of these late canvases provided inspiration for Picasso, who frequently visited Matisse’s studio during this period.

Sotheby’s May auctions of Contemporary Art will feature two works by David Hockney, both collected by Samuel Goldwyn Jr. In Fruit in a Chinese Bowl (estimate $800,000/1.2 million), the still life – one of
the most traditional genres of painting – becomes the arena for Hockney to reinterpret the lessons of Art History, from Pointillism to Cubism, within his own instantly-recognizable stylistic vernacular. The landscape Malibu House (right, estimate $600/800,000) embodies the playfulness and charm that distinguishes Hockney’s work, while also demonstrating his engagement with art history and the impact of Los Angeles on his development. This picture dates to 1988: the year of his triumphant return to painting and his retrospective at the Los Angeles County Museum of Art.

American Art
New York, 20 May 2015
Painted in 1946, Mexican Washerwoman (left, estimate $400/600,000) exemplifies Milton Avery’s
mature style, defined by the unique treatment of flattened color and pared down forms that
emerged in the artist’s work soon after he joined Paul Rosenberg at his illustrious New York gallery.
Avery completed this painting shortly after he and his family returned from a three month stay in
Mexico, and its bright hues reflect his desire to capture the mood of the distinctive landscape and
vibrant culture he found there. In Reclining Female (below, estimate $600/800,000), Avery
reinvents the traditional motif of the female figure in repose with his distinctive, thoroughly modern
vision, reducing the central elements of the scene to only their essential forms.

Latin American Art
New York, 26 & 27 May 2015
Once in the collection of Nelson A. Rockefeller, and acquired by the Goldwyn family in 1980, El balcón marks the
emergence of a seminal and transitional period in the artistic development of Diego Rivera (estimate $300/400,000). He painted the present work in Mexico City in 1921, shortly after returning from a long sojourn in Europe – around this time, Rivera’s painting evolved towards a decidedly narrative linear style. He would continue to expand upon this pictorial
commitment as the founder of Mexican Muralism. 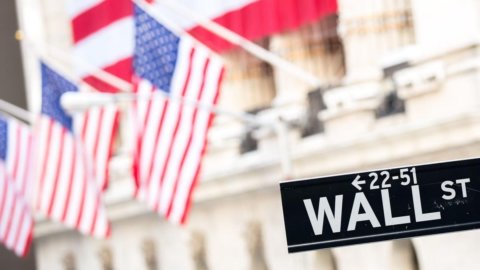 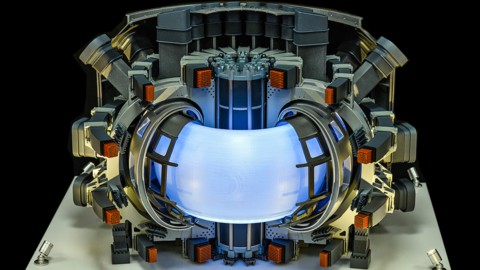 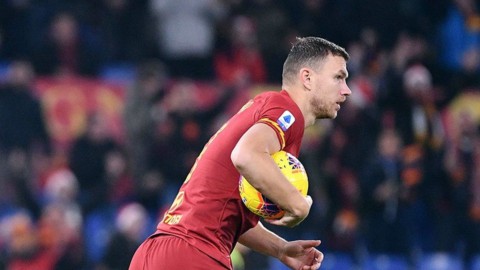