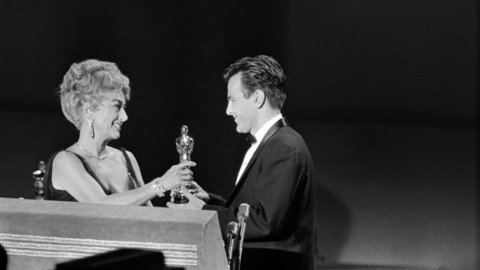 Christie’s presents important works from the Maximilian Schell Estate. The recently deceased Oscar winning Austrian actor, internationally acclaimed director, writer and producer Maximilian Schell had been dedicated to the arts throughout his life. Born to parents, who fostered close friendships with contemporary painters, Schell started collecting as a young adult and built an impressive collection including works by Paul Klee, Mark Rothko, Jean Dubuffet and, from the early 1970s onwards, Josef Albers.

From the moment Maximilian Schell encountered the work of the former member of the Bauhaus group, then teacher of the Black Mountain College and Yale Josef Albers at the Sidney Janis Gallery in New York, he was captivated by the artist’s experimentation with color. Josef Albers’ commitment to attaining perfection aligned with Maximilian Schell’s own and, introduced by Sidney Janis, they entered a unique friendship that would last until Albers’ death in 1976.

Maximilian Schell, who avoided the fashionable in search of timeless masterpieces, which is rare to meet, amassed a collection of unique quality and integrity, which also became the largest private collection of works by Josef Albers formed during the artist’s lifetime.Christie’s will offer the 45 works from the Maximilian Schell Estate across five sales during November and December 2014 in Amsterdam, London and Paris.

The main part will be included in Christie’s Amsterdam Post-War and Contemporary Art evening and day sales on 4 & 5 November 2014, further works will be offered in the Amsterdam sales Old Masters and 19th Century Art – including Dutch impressionism on 26 November 2014 as well as Modern Art on 16 December 2014; in London Christie’s will auction two autographs from the Schell Estate in its 25 NovemberBooks and Manuscripts sale and finally two works in the Tribal Art sale on 11 December 2014 in Paris.

“These works from the Maximilian Schell estate allow us see with the eyes of one of Europe’s best actors. Jean Dubuffet triggers the emotion, Franz Kline expresses the energy that is so essential for a performing artist. However Schell’s quest for perfection might seems most evident in his appreciation for the art of Josef Albers. Albers in-depth-colour-investigations of the square inspired Schell to research variations within the limitations of an archetype, such as a character, or a stage design.

“Art is what remains” Maximilian Schell used to say. He collected art which was important to him, by artists he admired. With the sale of the Maximilian Schell Estate artworks are coming onto the market which were close to his heart’ commented Marie Christine Countess Huyn, Representative Christie’s Munich.

The Post-War and Contemporary Art evening sale in Amsterdam on 4 November 2014 will be led by three important works by Josef Albers (1888-1976). First and foremost Study for Homage to the Square: Kind Regards (1958, estimate €150,000-200,000), which Maximilian Schell acquired directly from the artist in 1974 and which has an extensive exhibition history spanning from the Pasadena Art Museum and the Santa Barbara Museum of Art ((Serial imagery, 1968-1969), Villa Stuck in Munich as well as the Josef Albers Museum in Bottrop (Anni und Josef Albers: Eine Retrospektive, 1989/1990).  Josef Albers, one of the most influential artist-educators of the twentieth century, was a member of the Bauhaus group in Germany during the 1920s. In 1933 he came to the United States, where he taught at Black Mountain College for sixteen years. In 1950 he joined the faculty at Yale University as chairman of the Department of Design. The recipient of numerous awards and honorary degrees, Albers was the first living artist ever to be given a solo retrospective at the Metropolitan Museum of art in New York. From 1949 until his death in 1976, Josef Albers created an expansive series of works entitled Homage to the Square which rigorously explored the artist’s fascination with how colors appear when seen independently and how they interact when juxtaposed.  To Albers, the square was a perfect form due to its simplicity, leading to his belief that such a common shape would not distract viewers from their experience and perception of color. Schell, at about the same time, realized that one of Albers’ grey or black Homages might be the perfect basis of a set for a staging of Hamlet which he was directing and in which he would play the title role. For what other work of art so truly affirmed the profundity of Hamlet’s questioning, or the affirmation of what it means “to be”?

Further highlights from the Schell Estate offered in the evening sale Post-War and Contemporary Art on 4 November 2014 include Dramatique IX (1984, estimate €70,000-90,000) by Art Brut pioneer Jean Dubuffet (1901-1985). Dramatique IX is part of an outstanding late series of acrylic works on paper created a year prior to his death in 1985. The 1984 Non-lieux paintings are perceived as an extension of his Mires series, where the artist returned to the usage of a high color palette and the elimination of any figurative reference. In Dramatique IX, Dubuffet encompasses a field of being and thought, purged of all specificities. Untitled (1957, estimate €70,000-90,000) by American Abstract Expressionist Franz Kline (1910-1962) is part  of the important group of black-and-white paintings Franz Kline produced between 1950 and 1961 championed as the ultimate examples of ‘Action Painting’ and probably the finest pictorial expressions of the dramatic period of liberation that took place in New York in the 1950s. Working energetically in a pattern of dynamic contrasts where black forms were applied over the base, white forms were then forged back into and over the black in a kind of formal struggle of opposites. Kline’s work was not at all calligraphic in this respect therefore, rather, it was an intuitive constructive process in which, through the very act of making the work, a dialogue between two opposing and materialized forces combined to forge a dynamic and often surprising solution. `When I paint a picture, I don’t know every line in advance, but I know in general what I’m about,’ he said. ‘I put something here and here, and here and here, and then I pull it all together’ (F. Kline, quoted in H.F. Gaugh, Franz Kline, exh.cat., Cincinnati Art Museum, 1985, pp. 16 and 77).

The evening sale on 4 November will also include works from the Schell Estate by celebrated Austrian abstract painter Arnulf Rainer (*1929), the Italian autodidact artist and abstract painter Antonio Calderara (1903-1978), as well as by Victor Vasarely (1906-1997), one of the founding fathers of the Op Art Movement. In its day sale of Post-War and Contemporary Art on 5 November in Amsterdam Christie’s will offer another four works by  Josef Albers from the Maximilian Schell Estate, as well as Robert Motherwell,  Jean Tinguely and Roy Lichtenstein, just to name a few. 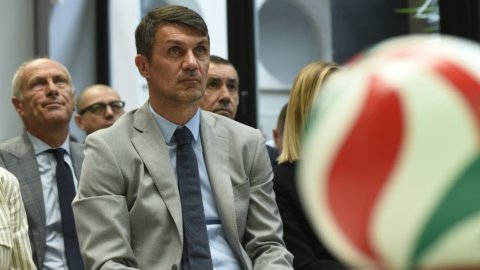 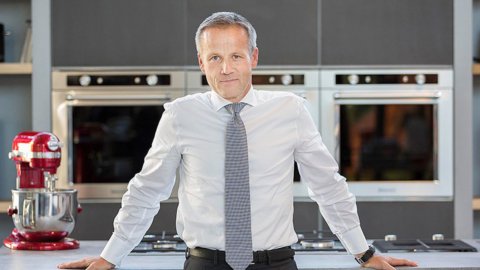 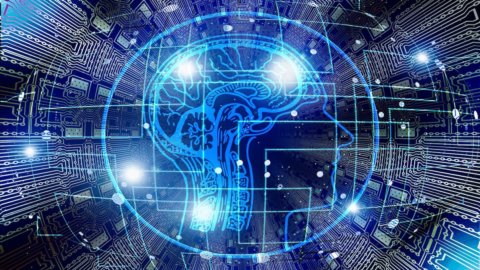