Sotheby’s London announces that Gustav Klimt’s extraordinarily beautiful and captivating portrait Bildnis Gertrud Loew of 1902 will be offered for sale in its 24 June Impressionist & Modern Art Evening Sale following a settlement between the Felsöványi family and The Gustav Klimt | Wien 1900-Privatstiftung (Klimt Foundation). 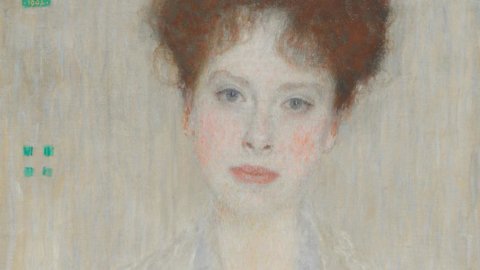 Helena Newman, Sotheby’s Co-Head of Impressionist & Modern Art Worldwide said: “Gustav Klimt’s exquisite and ingenious representations of women have led to him become the most celebrated painter of the female portrait of the early 20th Century. Bildnis Gertrud Loew, from a crucial period in the artist’s career, is one his finest portraits to appear at auction in over twenty years.”

Gertrud Felsöványi’s granddaughter, commenting on behalf of the family heirs, said: “This portrait portrays the brave and determined nature of my grandmother. Her strength of character and beauty lives on in this visual embodiment. My father, Anthony Felsöványi, last saw this painting in June 1938 when he left the family home for the last time to depart for America. At that time my grandmother had been advised to leave her family home to live in a less grand home to try to avoid the attention of the Nazis, given her Jewish ancestry. Eventually, under duress, in 1939 she left Vienna altogether to join my father in America, having left all of her belongings behind – including this painting. Her home had been taken over as a Nazi headquarters and she had left her valuable belongings with friends and acquaintances. After the war, she never returned to Vienna. Only my father’s sister did, with the hope of retrieving some of their belongings, but to no avail. My father said that my grandmother never again mentioned the painting or the valuable belongings she had left behind.

“My father recalled that throughout his childhood the painting was displayed in the entrance hall of their family home. It was displayed prominently on a stand rather than hung on the wall, and faced out to the gardens. After he had left Vienna, my father hung a reproduction of the Klimt portrait of his mother in his home in America. While sadly my father is no longer alive, having died two years ago aged ninety-eight, this settlement would have meant a great deal to him, as it does to me and the other family heirs with whom this settlement has been agreed. Before his death my father had wanted to thank Mrs Ucicky for her longstanding desire to work towards this settlement, and our family wishes to thank her as well as the researchers and others involved in bringing about this resolution.” 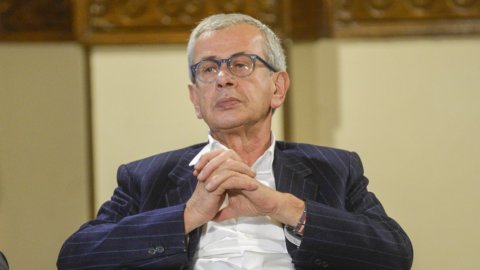 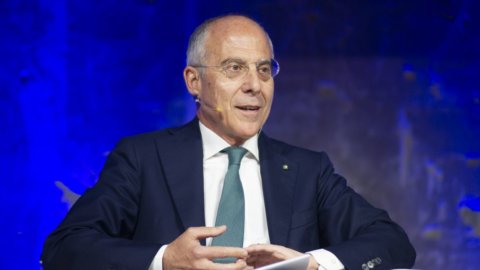 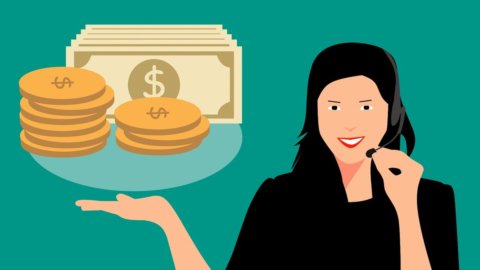